Deadline has reported that Paramount Pictures has announced that the Jackass film-franchise will live on with another movie. 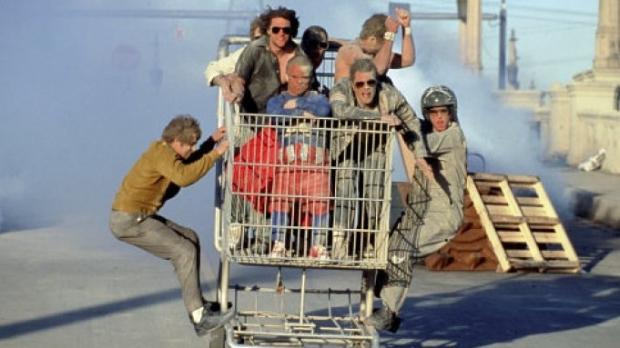 This will mark the fourth movie in the Jackass franchise, with the first being released back in 2002. Since then, there have been three more movies released, which in total bring the franchises gross to more than $335 million at the box office. Of course, this wouldn't be a Jackass film if the creator, Johnny Knoxville, wasn't involved. He will be returning for the fourth film.

So what will the fourth movie be about? Exactly what the other ones are about. Knoxville and his friends all playing pranks on each other and performing a variety of dangerous and strange stunts that should definitely not be performed at home. Jackass 4 will be arriving on the big screen on March 5th, 2021.