It seems like 2020 could be the year of VR hitting the mainstream, with both the Oculus Quest and Valve Index headsets both backordered through to February 2020.

UploadVR is reporting that Facebook has told customers ordering Oculus Quest headsets that they won't get their new all-in-one VR headset until February 2020, while other online stores are out of stock. The higher-end Valve Index is no different, where even if you buy it from Steam direct, you won't receive it until February 2020 -- just in time for Half-Life: Alyx.

Could it be that 2020 is the year VR really takes off? With both the Oculus Quest and Valve Index headsets effectively sold out until February 2020 in the United States, it seems so. Has the hype of Half-Life: Alyx driven VR headset sales this much? I would dare say so, and even as an Oculus Rift and HTC Vive owner, I'm wanting to pull the trigger on a new Valve Index just for Half-Life: Alyx alone. 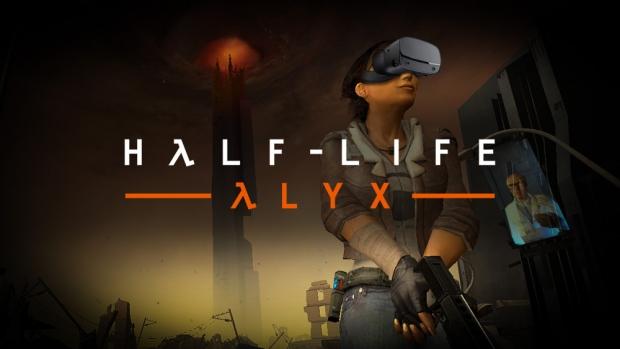