Sucker Punch shows off some impressively atmospheric footage for their samurai game Ghost of Tsushima.

The latest footage for Ghost of Tsushima is pretty intense. It highlights the main narrative of the ghost, a resurrected samurai warrior with one goal: bloody, rampant revenge. We see some lethal gameplay slaughter in the trailer, but sadly it's not all gameplay and there's some CG thrown in there. It mostly plays like a film with plenty of heavy lore, a somber tone, and powerful themes straight out of Akira Kurosawa's immortalized Seven Samurai film.

Even as Sony pivots towards next-gen with the PlayStation 5, its still investing heavily into PS4 games and Ghost of Tsushima looks damn good for a current-gen title. We didn't get an exact release date this time, though. Ghost of Tsushima is still listed as Summer 2020 and will be a PS4 game (Sony isn't ready to talk about PS5 upgrades of PS4 games, but expect this one to be included). 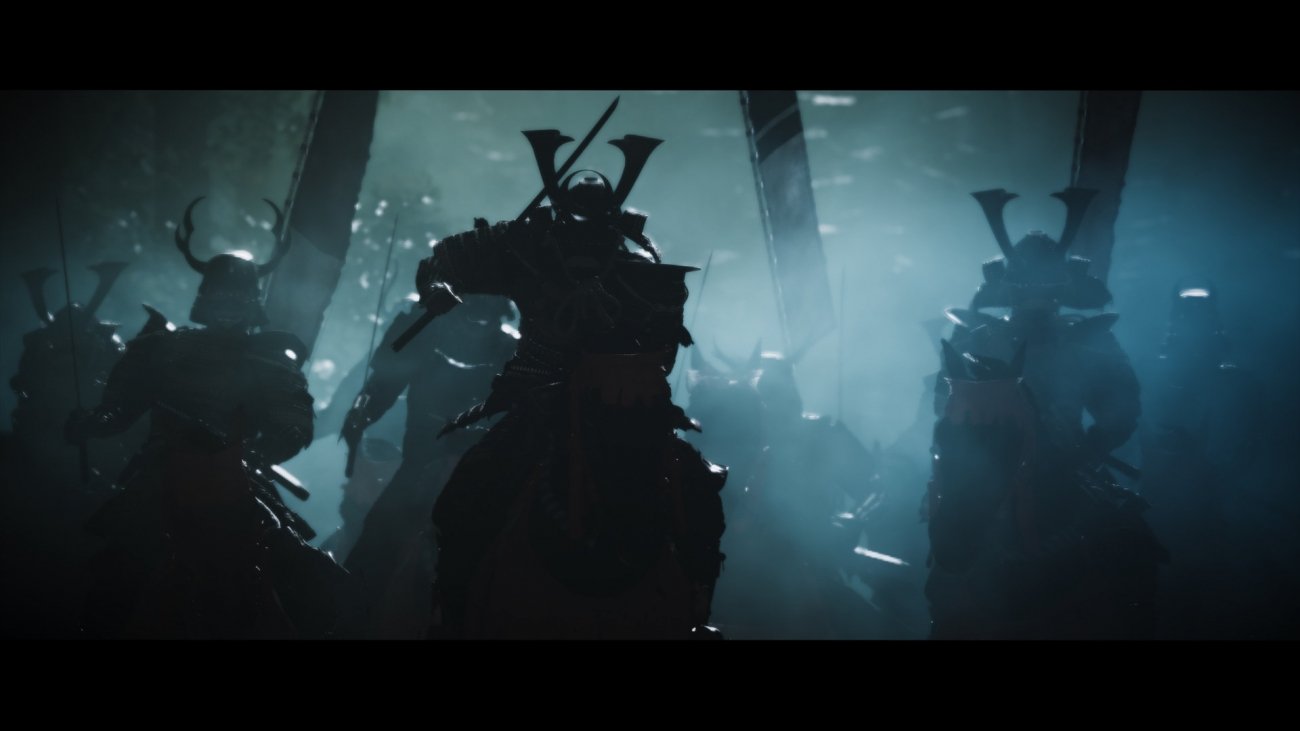