If you are a Mortal Kombat fan, you are no doubt waiting for Warner Bros to release the upcoming R-rated movie based on the video games. 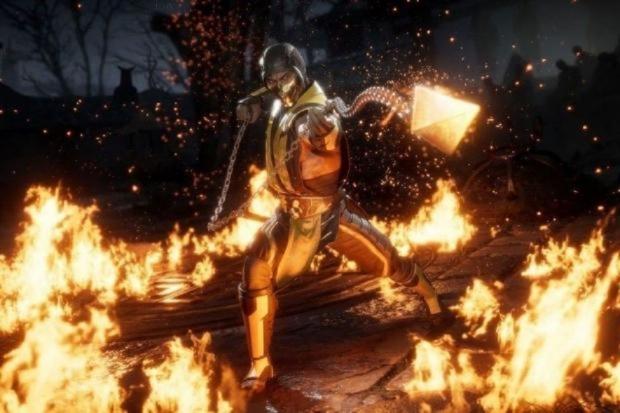 Luckily, you won't be having to wait very much longer at all as the publisher has decided to bring the movie's release date up closer to the start of the year. Originally fans were expected the launch to take place on March 5th, 2021, but now Warner Bros. has said that the Mortal Kombat movie will release on January 15th, 2021.

If you have been unaware of the Mortal Kombat movie that's currently in production, check out where the movie is being shot here. The Mortal Kombat movie reboot is being produced by Aquaman director James Wan, more on that here. Not too long ago, news surfaced about Joe Taslim stepping into the shoes of the legendary Sub-Zero, check that out here.