Mortal Kombat is coming to the rural outback in a new announcement from South Australian Premier, Steven Marshall detailing that the Mortal Kombat movie reboot will be shot in Adelaide, Australia. 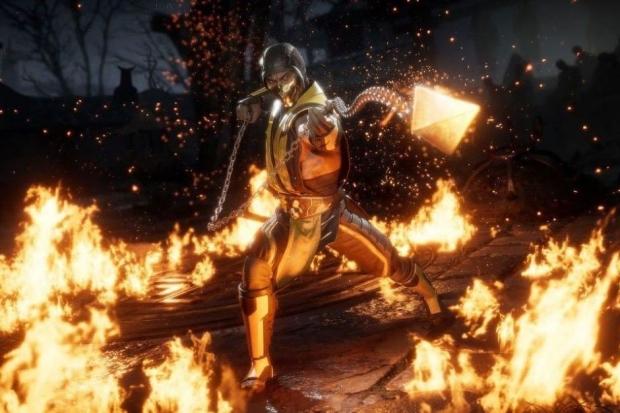 Marshall has come forward and said that South Australia will be home to the filming of the upcoming reboot of Mortal Kombat. Marshall has said that project is expected to inject $70 million into the economy and create 580 jobs, as well as 1,500 roles as extras on the film. Here is what Marshall has said "We think this is a great investment because we know that this blockbuster is going to create massive job opportunities for our sector".

The film is set to be led by producer James Wan who is known for his work on Aqua Man and other film titles such as The Conjuring, The Nun and Insidious. Simon McQuoid will be taking the helm as director, and has said that this movie will take Mortal Kombat fans back to what the "core essence" of these characters are. "On the surface, the game works a certain way, but we've kind of gone deeper than that". Executive producer E.Bennett Walsh has said that this is the biggest production that has ever been conducted in South Australia.

Stating; "It's the biggest production that's ever been in Adelaide, that's for sure, and because it's an action-adventure film, the requirements are so much more and it goes into manufacturing and it goes into just the amount of people we have to hire".

Production for the film is expected to begin sometime closer to the end of 2019, pre-production has already been underway. No release date has been announced as of yet.