Back in early May we started to hear rumblings of a new Mortal Kombat movie beginning preparation for filming, now recent news has surfaced regarding who is to play as Sub-Zero. 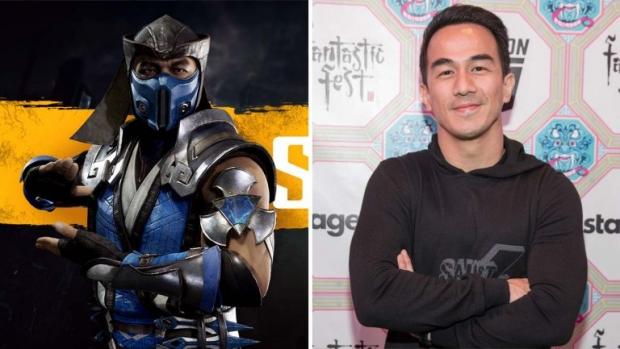 According to The Hollywood Reporter, actor Joe Taslim who is known for his roles in The Raid and Fast & Furious 6, has now been selected to play as Mortal Kombat's Sub-Zero. Since we first started hearing about the new Mortal Kombat movie, this is the first actor who has been officially casted. Now one of the burning questions that remain is who is going to be 'getting over' to the set to play Sub-Zero's counterpart, Scorpion.

If you were wondering if this Mortal Kombat movie would be a continuation of the last one that was released (Mortal Kombat Annihilation released in 1997) then I can tell you that its not. This new Mortal Kombat movie will bring a fresh new take to the franchise, essentially being a reboot of what we already know. The specifics for the films direction have not be released, and there isn't that much information available as of yet.

All we know so far is that the movie will be shot in Adelaide, Australia and will be directed by Simon McQuid and produced by Aqua Man director James Wan. The film is expected to arrive in theaters sometime in 2021.