Mortal Kombat fans will be able to rejoice at the most recent news regarding the upcoming Mortal Kombat Movie that is soon to be released.

If you didn't know, Adelaide will soon be home to its biggest movie production ever, the upcoming Mortal Kombat live-action movie. The movie is being directed by Simon McQuid and it will be bringing a fresh new take to Mortal Kombat. Recent news has now surfarced regarding the movies rating and according to Greg Russo, a screenwriter for the movie, the Mortal Kombat Movie will be R-rated and will feature the games' iconic fatalities.

Russo said on Twitter in the above comment, "Since it's already been stated by other members of the team, I'm gonna put this one to bed. MK WILL be R-Rated and for the first time EVER, FATALITIES will FINALLY be on the big screen (and no I'm not gonna say which ones) You'll just have to wait for the movie & see!!! ;)" The last news we heard about the Mortal Kombat Movie is that Fast & Furious 6's Joe Taslim has been selected to play Sub-Zero. We are now waiting on who will play Sub-Zero's counterpart, Scorpion. The Mortal Kombat Movie is expected to launch in theaters on March 5th, 2021. 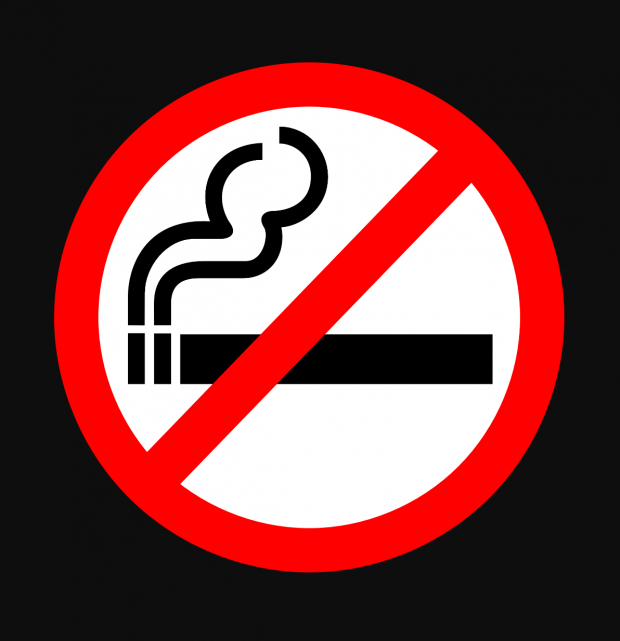