Ten years on, millions of gamers are coming together to watch billions of hours of Minecraft videos.

YouTube revealed some insane stats in today's Rewind 2019 video, confirming viewers have watched over one billion hours of Minecraft in 2019. In terms of raw YouTube views, Minecraft is leagues more popular than Fortnite, gaming's biggest billion-dollar breadwinner, beating the battle royale sensation by over almost 40 billion views. We can only imagine how much ad revenue Microsoft collected from those views.

Another surprise oldie-but-goodie star showed up in the list, too. Grand Theft Auto V might be six years old, but it still amassed 36.9 billion views this year and took third place in the top 5 most-watched video games on the platform.

Minecraft shows absolutely no signs of stopping. Now that it's equipped with in-game microtransactions and an RPG-like setup, the game will continue pulling in consistent revenues on the backs of this insane viewership and engagement.

Minecraft will continue as a mainstay of Microsoft's core online-driven business, and will get tons of new content and updates throughout the years. 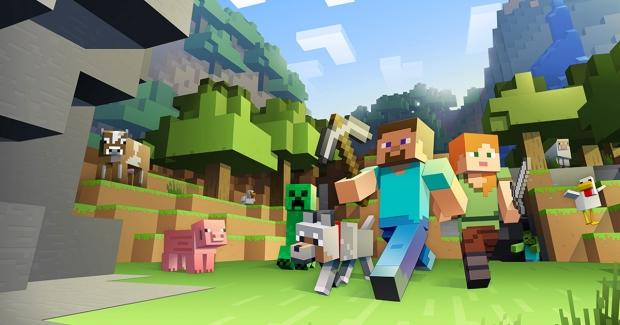