A new report has revealed that another Planet of the Apes movie is in the works, and its director will be the man behind the camera for The Maze Runner. 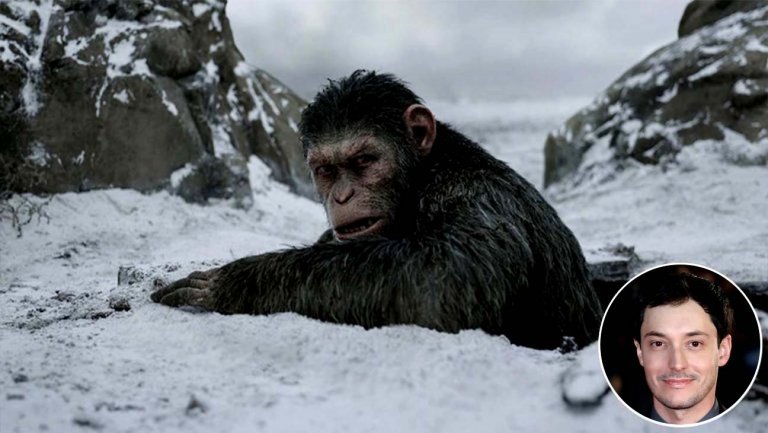 The Hollywood Reporter has reported that Fox has hired Maz Runner director, Wes Ball to develop and direct a brand new Planet of the Apes movie. It's unclear whether or not this movie will be a continuation of the already established franchise or if Fox will decide to reboot the franchise with a fresh director.

It seems the now Disney owned Fox will have to decide if people are going to want to watch another reboot or a continuation of the currently established universe. What do you think they should do?

Rise Of The Planet of the Apes