Beatsaber, the virtual reality game that pits players against a whole bunch of different musically generated blocks, has had its developer bought by Facebook.

According to a new tweet by the official Oculus Twitter account, Beat Games Studio will now be joining Facebook's Oculus Studio as an independently operated studio in Prague. Oculus further welcomes Beat Games to Facebook on their blog post that says "what the community has come to love about Beat Saber will remain intact" and that "Beat Games will continue to ship content and updates for Beat Saber across all currently supported platforms, now with even more support from Facebook."

Mike Verdu also commented on what they assumed to be the most FAQ's. Some of the answers are in regards to mods being available on Beat Saber. Verdu says that both Beat Games and Oculus know the value of mods for Beat Saber players and will continue to support them if they fall under their legal guidelines and policies. "We're going to do our best to preserve the value that mods bring to the Beat Saber player base". If the mod is found to breach any of their now updated policies, it will be removed. 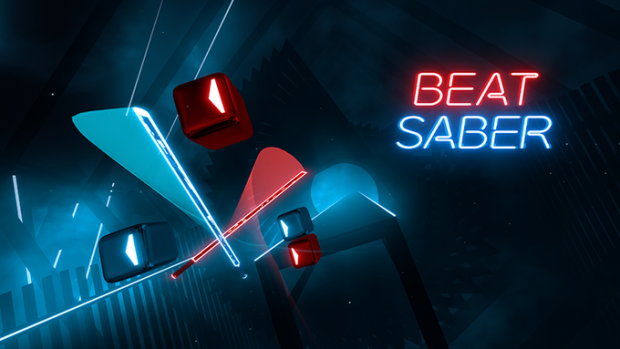