Oculus has just announced it will have its next-gen Oculus Rift S headset on sale on May 21, launching side-by-side with the new Oculus Quest headset. 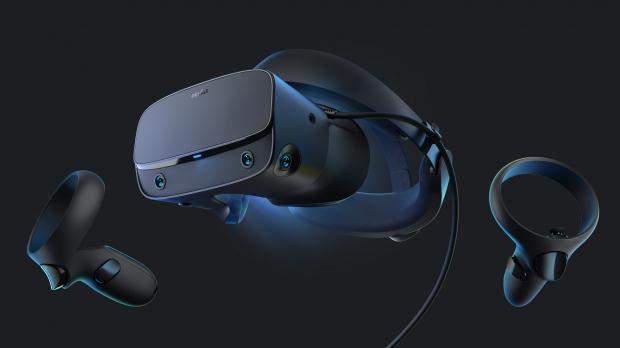 The new Oculus Rift S will sell for $399 and packs a higher-resolution 2560x1440 display (1280x1440 per eye) with a lower 80Hz (down from 90Hz) display. Rift S also packs Oculus' new inside-out tracking technology that is dubbed Oculus Insight, which means you don't need to have external motion sensors as there are five of them built directly into the Rift S headset that provide full positional tracking. 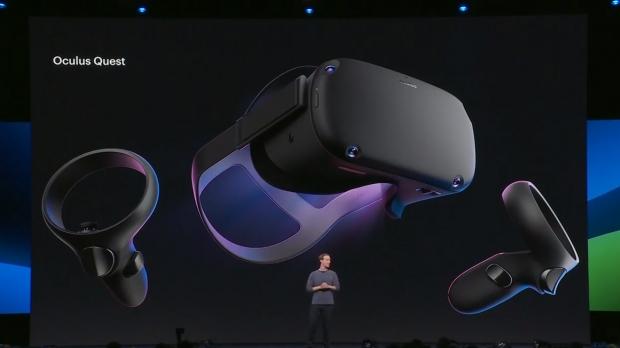 Oculus Quest on the other hand is a Qualcomm Snapdragon 835-powered standalone VR headset that has offers the same Oculus Insight technology with four built-in sensors and full positional tracking, with a higher-end 2880x1600 resolution display with its refresh rate set at 72Hz.

Oculus will be shipping the headsets with revised Touch controllers, that bring it up to the level of the HTC Vive bundle and new Oculus Rift + Touch bundles.

The new Oculus Rift S and Oculus Quest headsets launch on May 21.