Back in the middle of October, legendary director Martin Scorsese gave his opinion on the plethora of Marvel movies. Now, Marvel boss Kevin Feige has responded to those comments. 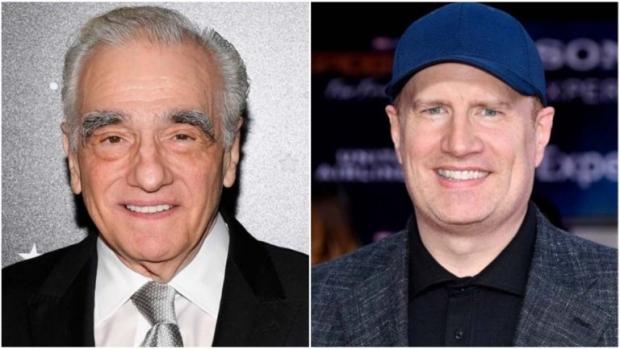