The livestream revealing Super Smash Bros. Ultimate's latest DLC fighter is over, and the character we have been introduced to could be the hardest DLC fighter so far.

Nintendo has concluded their Super Smash Bros. Ultimate livestream revealing the newest DLC fighter to come to the fighter, Terry Bogard. Mashahiro Sakurai, the director of Smash Bros. Ultimate has gone through each of Terry's moves, showcasing each of the strong and weak versions. From the video, we can see that Terry is an extremely complex fighter, with multiple input commands for special, normal moves and more.

Since Terry has so many different moves that can be performed, and not to mention move cancels and strong and weak variants, the skill cap level for this fighter is extremely high. Picking him up on his release date (November 6th) will be a struggle for players, but after some getting used to and a nice visible list of his input commands, I think Terry will be a formidable opponent. Super Smash Bros. Ultimate is exclusively available on the Nintendo Switch. 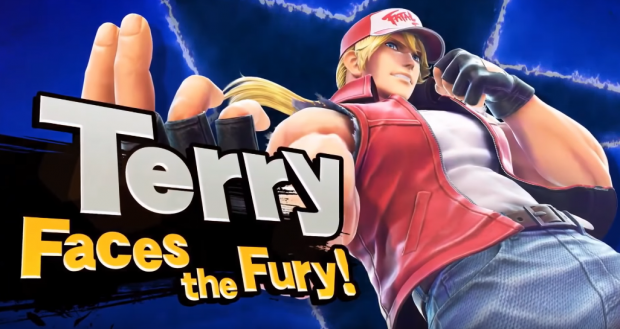