A character from all the back from 1991 will be making his way to Nintendo's legendary representative fighter, Super Smash Bros. Ultimate.

Originally launched for the Neo Geo System back in 1991, Terry Bogard from Fatal Fury will be making his way to the Super Smash Bros. Ultimate roster as a paid DLC fighter. Nintendo confirmed that Terry Bogard would be coming to Ultimate through their last Nintendo Direct presentation.

The official Nintendo Versus Twitter account has posted a tweet to remind fans his release is on-track for November. Once Terry Bogard is released, this will be the fourth DLC fighter to come to the Fighters Pass, meaning there is still one more character to follow to complete the set. Nintendo also teased that after the set is complete that they will continue to add an undisclosed amount of characters. 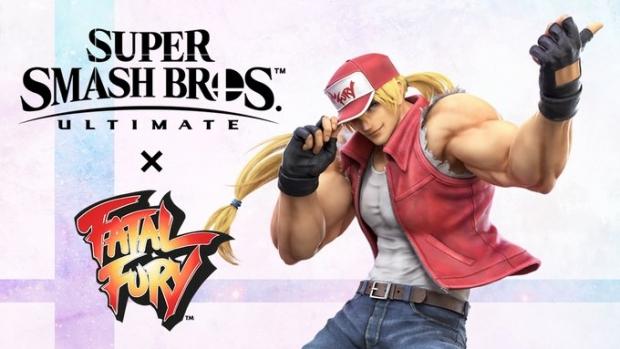