I exclusively reported not too long ago that Sony will be launching its next-gen PlayStation 5 console in December 2020, and then news broke about Sony trademarking the PS6 through to the PS10. Well, I've cracked the code and know when Sony will release them. 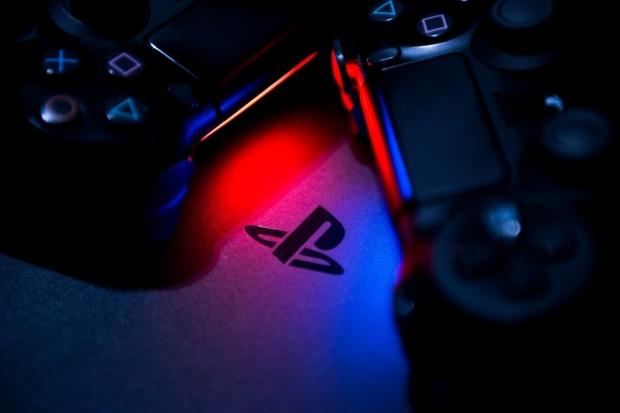 I'll be 67 years old that year. Having owned each of the PlayStation consoles, it seems the PS5 is going to be quite the beast upgrade over previous-gen units. But what the hell would a PS10 be like from here? 16K at 240FPS? I think we'll be beyond resolutions by then, beyond normal 'pixels.

The first real photo of a PlayStation 5 dev kit appears