EA is injecting some much-needed hype into Need for Speed Heat ahead of its November 8 release... but man, these trailers do not do anything for the game. Both IGN and VG247 have new Need for Speed Heat 4K gameplay videos that you can check out below.

I've watched both of the videos (IGN's goes for 13 minutes while VG247 has slightly less at 10 minutes) and boy is the world of Need for Speed Heat lifeless. There are barely any other cars on the road, no peoiple walking around -- it is just dull, and lifeless. It doesn't look that bad, with the graphics looking actually quite good -- but the world is dead.

I think one of the comments on YouTube summed up Need for Speed Heat perfectly: "EA probably locked away traffic behind micro transactions".

EA and developer Ghost Games have released some PC system requirements for Need for Speed Heat, too -- with 50GB of HDD space required and some moderate PC hardware to get it up and running at minimum and recommended specs. 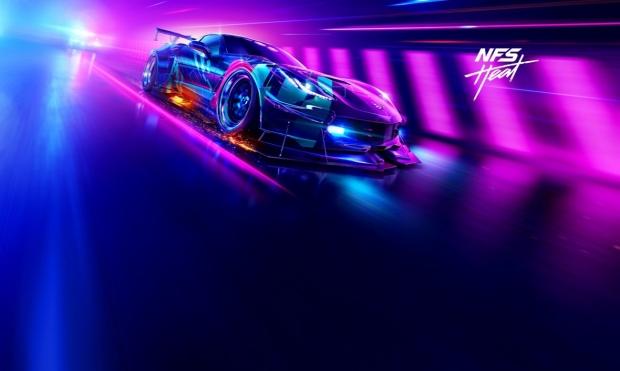