Grand Theft Auto III was just approved by the Australian ratings board, hinting at an incoming re-release. 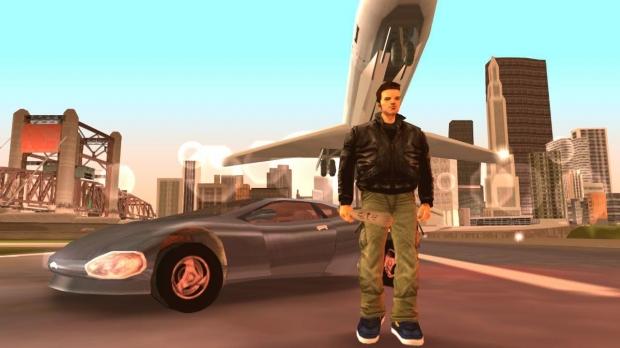 Rockstar is making the rounds on new ratings submissions. First Red Dead Redemption II was just re-approved, hinting at a PC release, and now Grand Theft Auto III has been likewise rated. Usually these kinds of submissions/approvals come before a game is released or remastered for other platforms, so by this logic we could see GTA III roll out on Nintendo Switch and Xbox (it's already available on PC and PS4).

If the game does drop on Switch and Xbox, expect a digital release rather than a big retail re-launch. The only way I'd see GTA III arriving in stores again is with a trilogy bundle that packs in Vice City and San Andreas too. Sadly neither Vice City nor San Andreas have recent listings in the database.

Pricing should be at $9.99 - $14.99, and given Rockstar's current focus on Red Dead Online, GTA Online, and the upcoming GTA 6, the team might be too busy for a full-on GTA III remaster with enhanced graphics. But you never know.