There has not been a whimper of evidence out of Rockstar for Red Dead Redemption 2 coming over to the PC, but just recently a filling from the company has been spotted on the Australian Classification website. 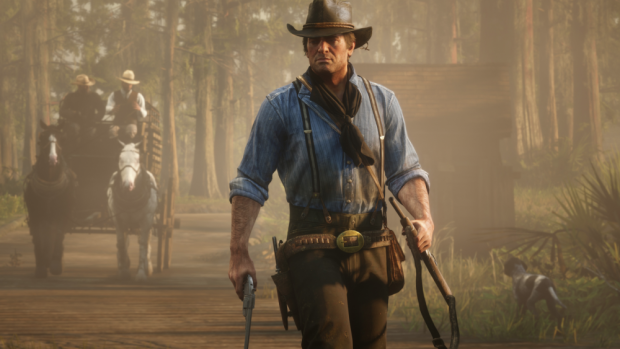 Since there is already classification for RDR2 on Xbox One and PS4, it leaves one platform with the most likely chance to receive RDR2, PC. This also ties directly into the fact that Rockstar released their very own PC launcher which would no doubt be the way they would give PC fans RDR2 if it were to eventually make it to PC.