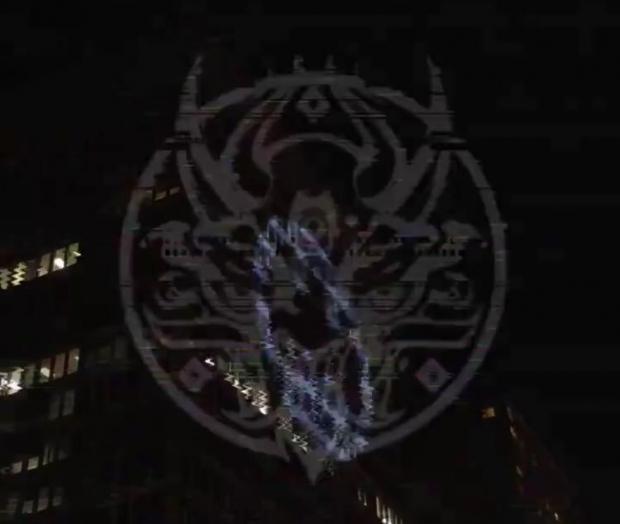 WB Montreal has been developing a new Batman game for some time now. Evidence suggests the project is centered around the Court of Owls, but a series of new cryptic icons found in a WB Montreal Twitter video suggests the game will chronicle various villains, possibly even Ra's al Ghul.

Now an apparent insider says the new Batman game will be revealed during Sony's State of Play event this Tuesday. Warner Bros. has been exceptionally quiet on its new Batman games, including the rumored cancelled Suicide Squad title and Rocksteady's upcoming reported Justice League live game. 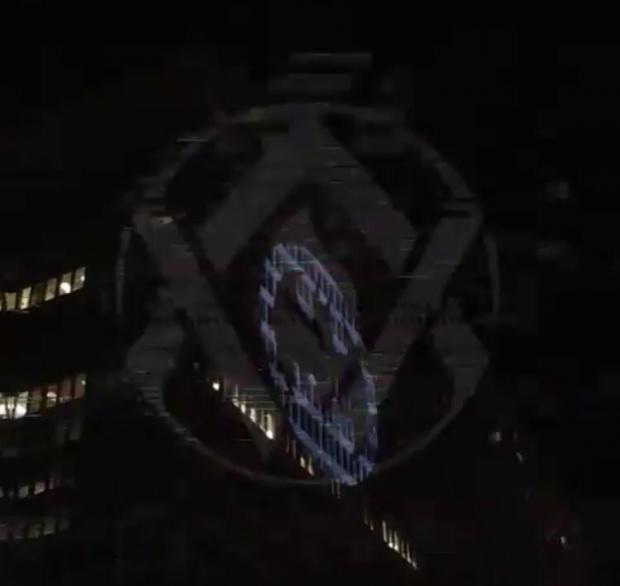 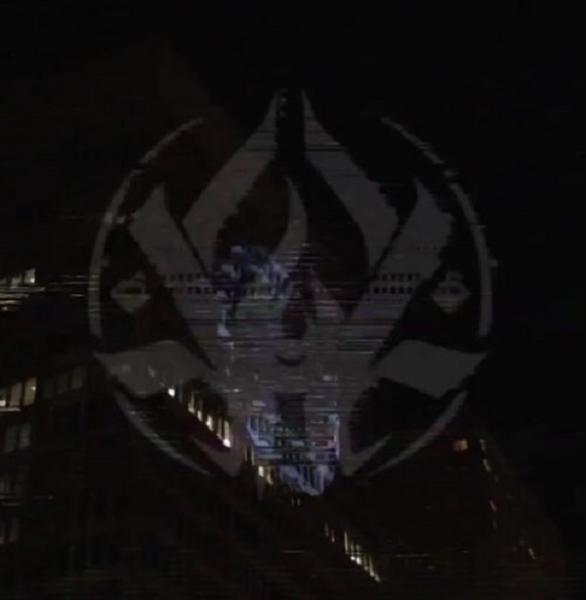 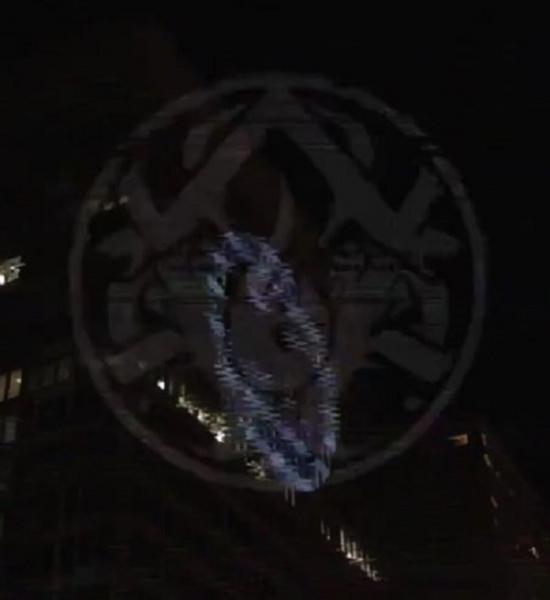 Placeholders for WB Montreal's mystery Caped Crusader title popped up on Amazon a bit ago but were soon taken down.

Honestly I'd expect a big reveal at The Game Awards 2019 showcase in December instead of Sony's State of Play event, but we'll just have to wait to make sure. A big new Batman game in 2020 would be huge especially with next-gen consoles on the way. It's been far too long since we've had another Batman game and what better time to reveal it than the Dark Night's 80th birthday?