Logitech has just announced its newest gaming mouse, the new G604 Lightspeed which succeeds the previous-gen G603 Lightspeed with a slew of new thumb buttons.

The new Logitech G604 Lightspeed features not 1 but 6 new thumb buttons, just like the older G602 -- but inside it packs the newer 16,000 DPI HERO sensor, Bluetooth support, and no-lag Lightspeed wireless tech.

Logitech has seemingly released what should amount to the perfect gaming mouse for the super-popular-right-now World of Warcraft Classic, where thumb buttons come in handy.

The new Logitech G604 Lightspeed mouse arrives in the fall for $100. 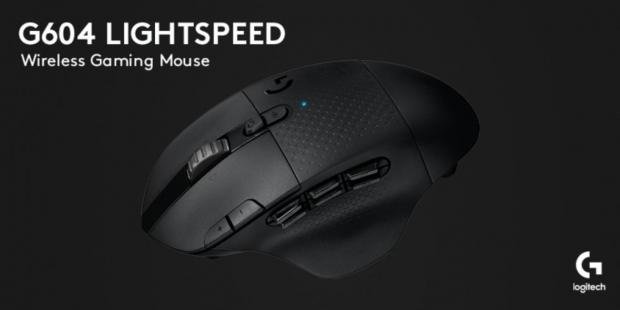 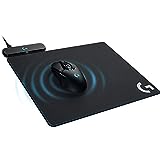