A full list of the upcoming TV shows and movies heading over to Netflix next month has been released, what will you be watching? 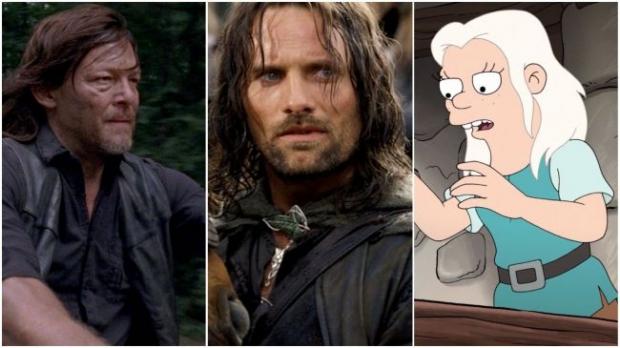 Netflix will be adding a plethora of new content for subscribers to enjoy next month, as numerous different types of TV shows and movies will taking charge on the streaming platform. What is coming? Almost every type of movie/TV show for every type of subscriber.

Just to cherry pick some of the additions that we will see throughout September, we have: Matt Groening's Disenchantment part 2, American Horror Story: Apocalypse, 300, Superbad, The Lord of the Rings: The Return of the King, The Lord of the Rings: The Two Towers, Igor and many, many more. The full list has been provided with the individual release dates in the entirety of this article.