During the D23 Expo, Disney announced that some upgrades will be heading over to Disneyland and that these new attractions will take visitors to the magical land of 'Wakanda'. 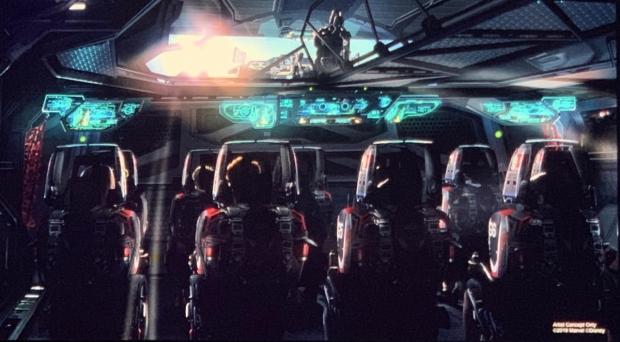 The news was announced during the Disneyland parks panel and the upgrades come in the form of a new ride that will be added to the Californian Avengers Campus phase 2. This new ride will be featured in the corner of the campus that is directly Black Panther themed and visitors will get to experience a flight from Avengers HQ to Wakanda.

What kind of ride would this be if its visitors didn't get to experience an epic Avengers-level fight? Disney have of course included this, as visitors will be thrown into a major fight scene with an undisclosed villain at the end. The Avengers Campus is currently under construction and the park is scheduled to open sometime during 2020.