Discord will soon roll out a new streaming feature, but it's not going to be huge like Twitch. 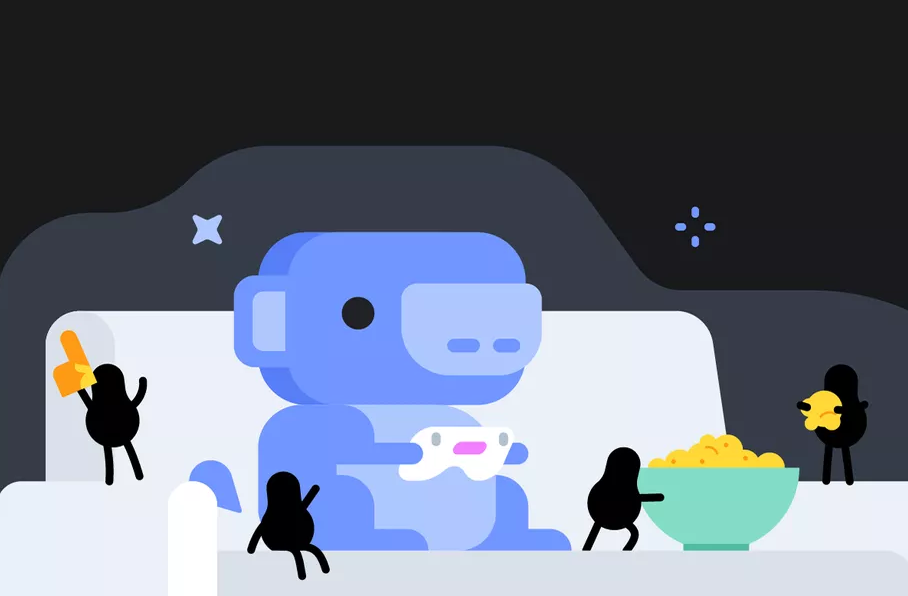 Discord's new Go Live feature is basically screen-sharing to a small group of random players, creating a more intimate and close-knit experience with strangers online. It won't deliver huge mass-audience streaming like Twitch or YouTube and is instead limited to just 10 viewers. Go Live can be used by anyone on a server, and numerous people can stream at once in a single voice channel. It's meant to deliver a kind of camaraderie to users across a server and even has huge game-changing potential.

This is basically a continuation to Discord's screen-sharing feature, which shows your friends' screens while in-game and it could revolutionize interactivity. Go Live won't require users to be friends with the viewers, though. Gamers could share tips on how to take on a specific boss with real-time footage, all complimented by live voice chatting to boot. Using Go Live in tandem with a multiplayer game would basically deliver a new level of tutorials to Discord servers.

Discord's streaming move comes after announcing its Discord Store, which will give developers 90% of all revenues from games sold on the platform. Go Live will tie directly into this marketplace as yet another avenue of engagement across the huge userbase.

Go Live will only broadcast in 720p for free users, but Nitro subscribers can stream in 1080p. Go Live testing begins on August 15, but no widespread release was announced.