Samsung will unveil its new Galaxy Note 10 and Galaxy Note 10+ smartphones in around two weeks time, with new rumors suggesting Samsung's new handset will have the best specs on the market. 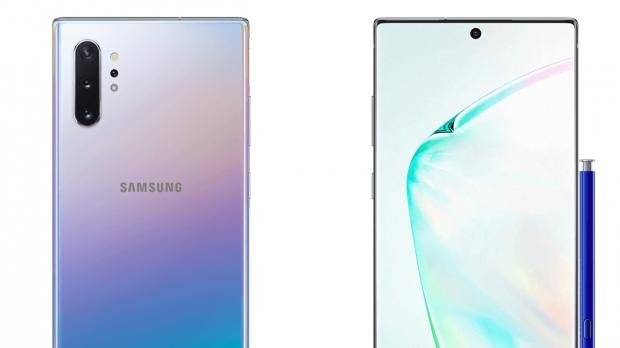 The latest news on the Note 10 is that it will pack Qualcomm's just-announced Snapdragon 855+ processor which powers the new insane ASUS ROG Phone II gaming smartphone. Notorious mobile leaker Evan Blass has detailed the specs of the Galaxy Note 10 as well as the Galaxy Note 10+ variant.