Computex 2019 - Another visit in the Grand Hyatt this year was Kingston who alongside its HyperX brand were both showing off some great new products, and some much more bling than others.

First we'll start with the the DC1000M, a new PCIe NVMe Gen 3x4 2.5-inch SSD that comes in a U.2 interface and capacities between 960GB and 7.68TB. Kingston is also offering hardware-based power fail protection on the DC1000M series SSDs, too.

Kingston was also showing off its A2000 series, which is a PCIe NVMe Gen 3x4 M.2 SSD that arrives with up to 1TB of flash, and is powered by Intel's 3D TLC 64-layer NAND flash. Kingston is promising up to 1500MB/sec write and 2000MB/sec read speeds.

We should all not be strangers to the gorgeous HyperX Predator RGB RAM... look at this bad boy. 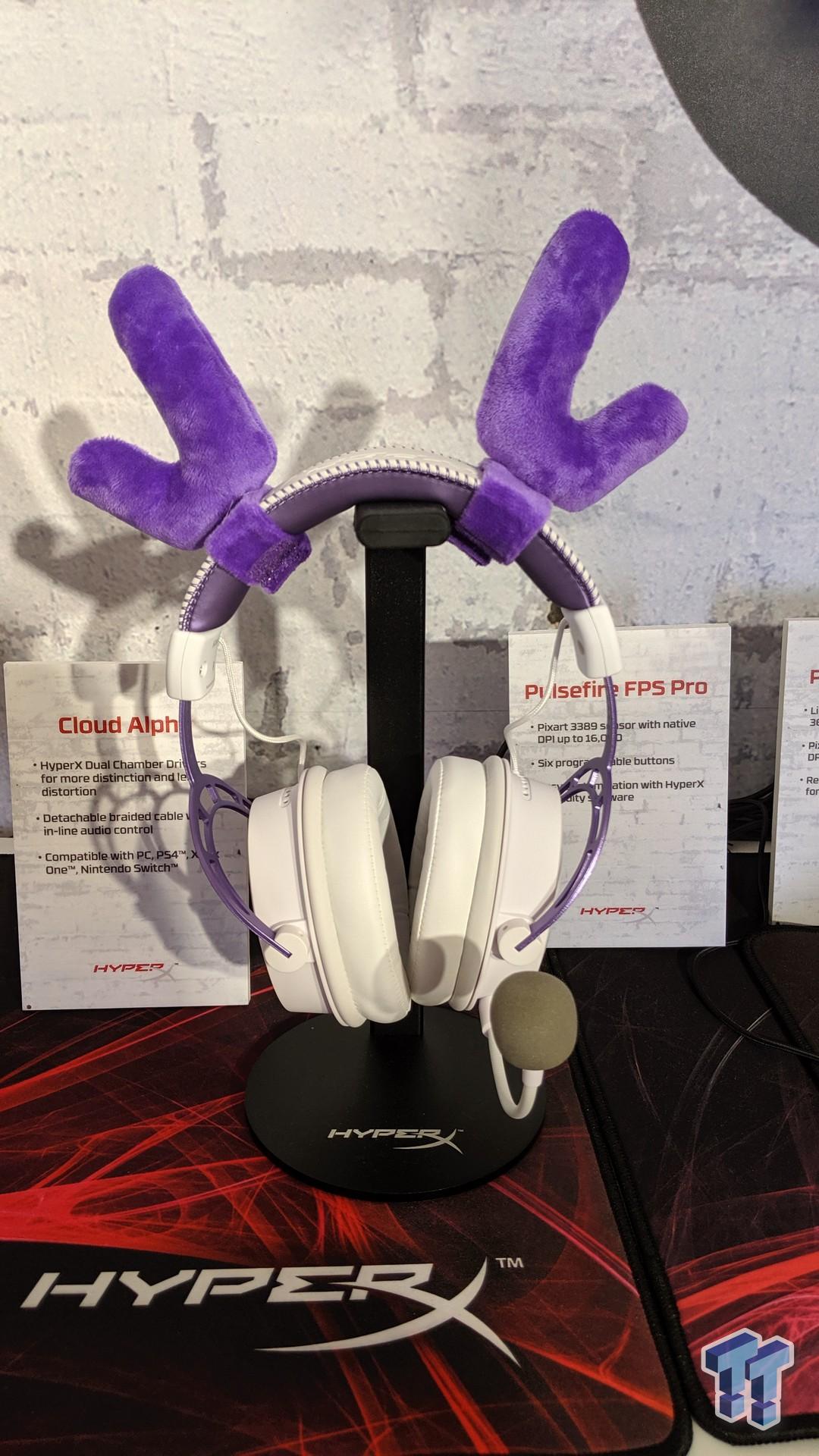 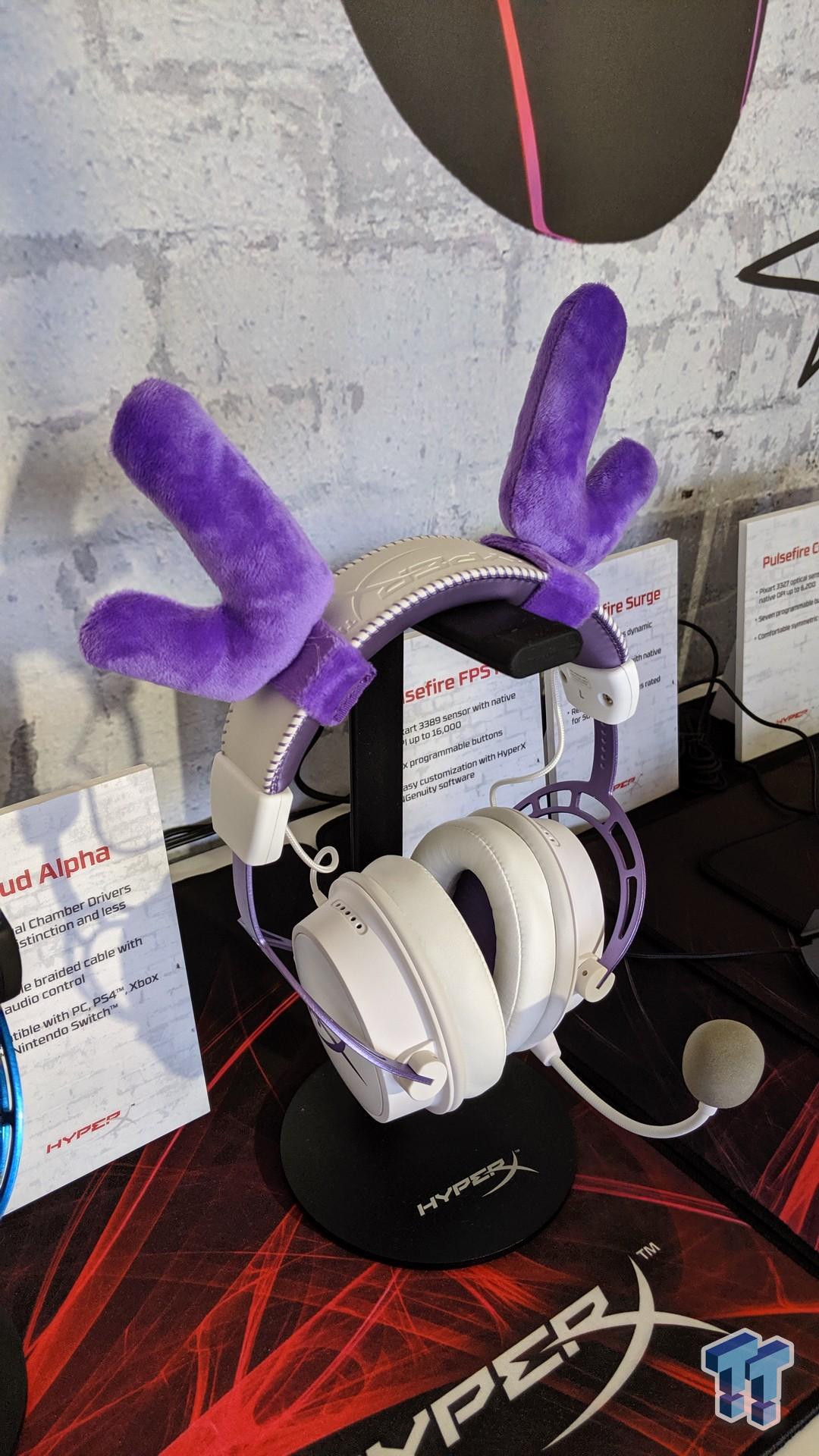 I don't think I've ever seen a headset quite like this one... the new Cloud Alpha with some purple attachments as ears, I guess?

This is where things get really, really interesting - HyperX teamed with Swarovski on some crystal-infused gaming products including an amazingly gorgeous gaming keyboard. Just look at this thing.

Oh, you thought there was only a keyboard? Bam. Gaming mouse with Swarovski crystals. 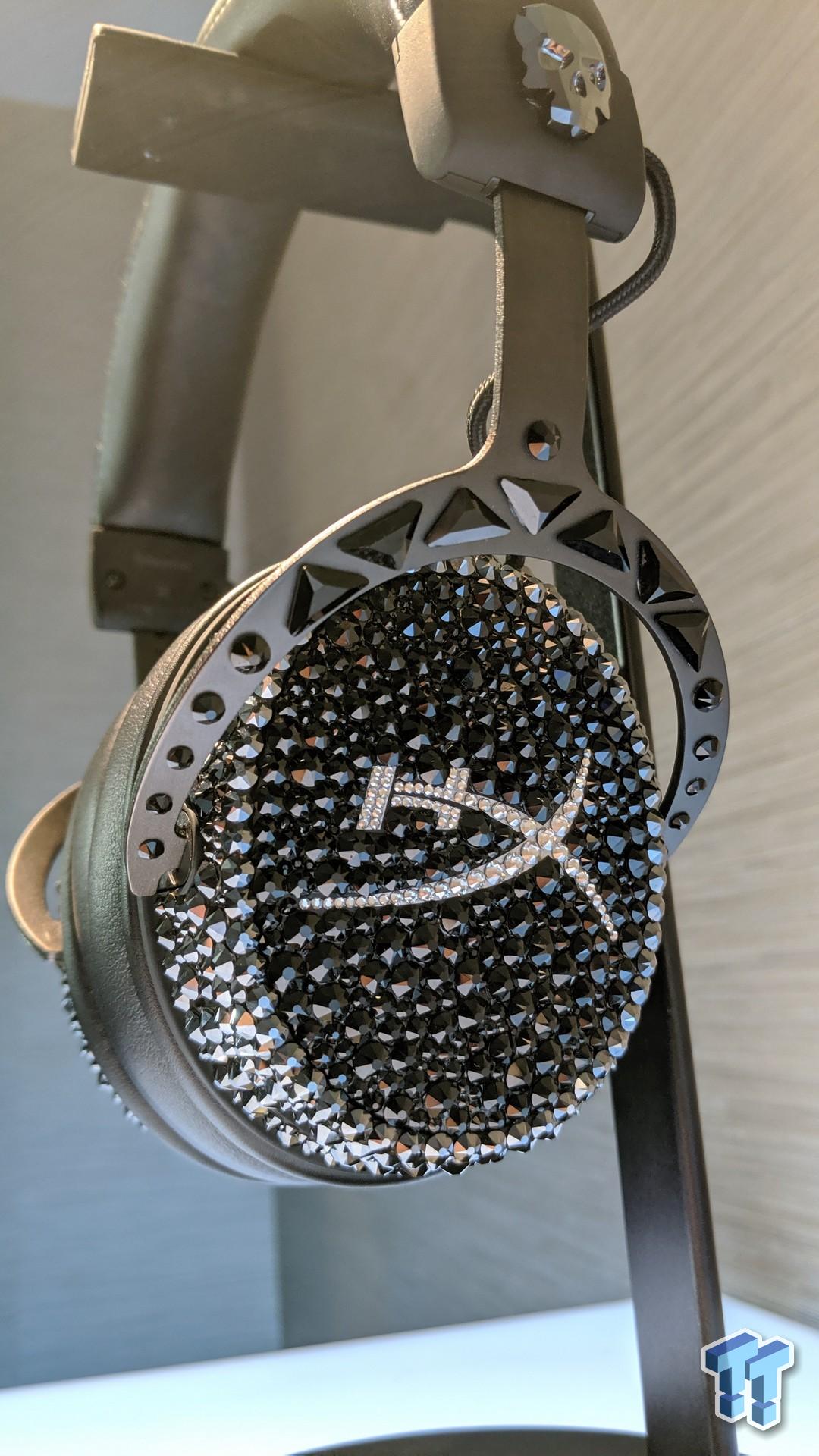 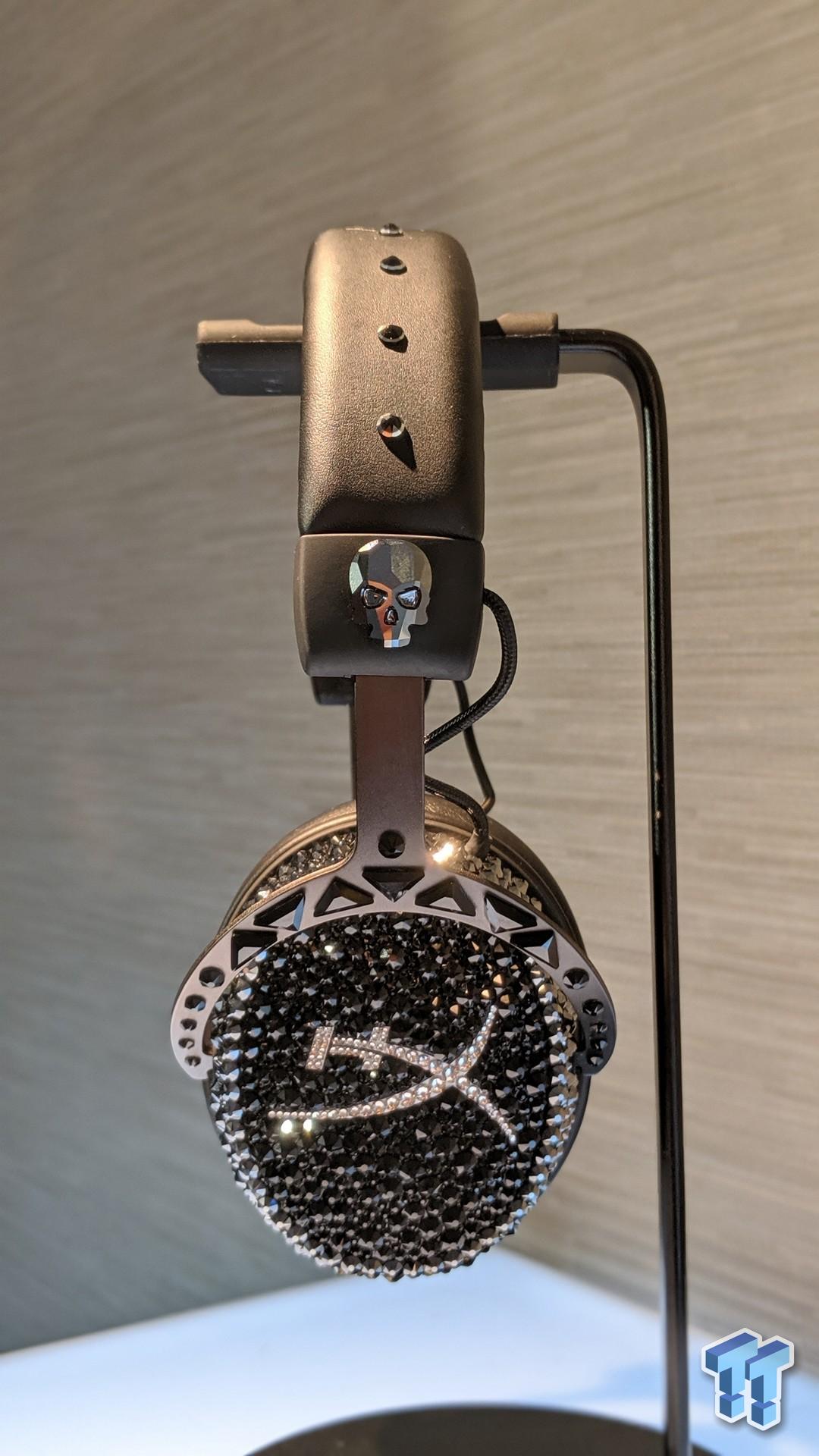 HyperX didn't stop with a gaming keyboard and mouse, but blinged out a gaming headset, too.

We might have had a little too much fun gaming on the triple-monitor PC testing out the new HyperX Cloud Orbit S gaming headset. This new headset rocks Audeze's positional audio technology for a seriously high-end gaming headset experience. Tilting your head to the left and right would change guns in the game, a gimmick and something I don't think I'd end up using - but I definitely want to spend more time with the headset to play around with its positional audio goodness.