Google has unveiled their next-generation Google Assistant technology that is expected to arrive on the new Pixel phones which is slated for release later this year.

Google Assistant has truly become an amazing asset for Android devices, with it now being located in over 1 billion devices and available in over 30 different languages spreading over 80 different countries. The personal helper has become widely accepted by its users, but that doesn't mean that it doesn't need an upgrade. Later this year Google will be introducing that upgraded 'next-gen Google Assistant' to the new line of Pixel 4 phones.

According to Google, advancements in neural networks has allowed for the company to shrink the 100GB of data that was required for Google Assistant to process speech requests down to just 0.5GB (500MB). Google has said that this "breakthrough" in technology has allowed for the company to install the entire data model of Google Assistant on users smartphones which enables some new levels of functionality. Google has said that with these new models, Google Assistant will be able to "processes speech on-device at nearly zero latency, with transcription that happens in real-time, even when you have no network connection."

According to the description of the above video, the Google Assistant that will be present in the coming Pixel 4 will be up to 10 times faster than previous versions. Here is the full description: "Running on-device and coming to new Pixel phones later this year, the next generation Google Assistant can understand and process your requests up to 10 times faster, making operating your phone, multi-tasking and even composing email easier than ever." 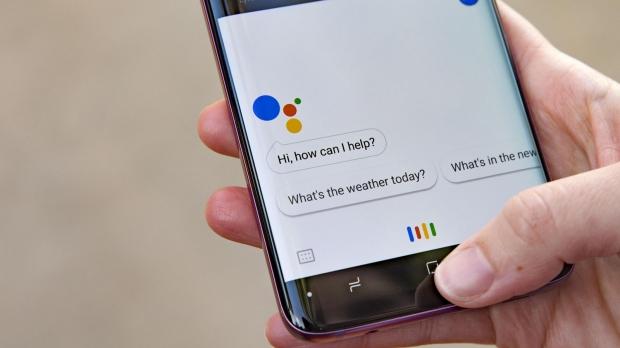