Update: The leaked images have been debunked and proven fake.

We are starting to hear about the next edition to the Assassin's Creed franchise, this time round we will be journeying to the Viking era as players ally with the legendary Ragnar Lothbrok. 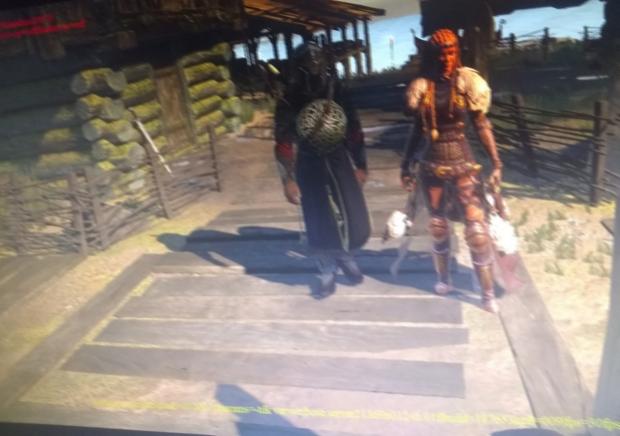 This isn't the firs time we have heard about the next Assassin's Creed game to feature a Viking era setting. Back in early April we learned from sources that confirmed to Kotaku that the next Assassin's Creed game will be based around the Vikings and will be released in 2020. A teaser image was found within Ubisoft's Division 2 of a Charlemagne Crusader holding an Apple of Eden, more on that here.

Now a new leak has surfaced online, this time it has been sourced from 4Chan. According to the leak, the new Assassin's Creed will be called Ragnarok and the game will be based in central Europe. The map will be broken up into "several kingdoms encompassing all of Great Britain, Denmark, Sweden, Norway, and Finland". There will be "Large scale "conquest" battles return, and can be used to weaken enemy hold on regions and parts of the story". The leak also says that "Co-op is returning, and can be used in most side quests and world exploration". These are just some of the claims for what is meant to be included within Ragnarok, I have provided a full list within the entirety of this post.

- Map is split into several kingdoms encompassing all of Great Britain, Denmark, Sweden, Norway, and Finland

- Kingdoms are split into regions that can hold settlements.

- Settlements have some customization and in game economy systems

- Large scale "conquest" battles return, and can be used to weaken enemy hold on regions and parts of the story

- Player does become an assassin and use hidden blade

- First Civ lore is a bit less than Odyssey, finding a vault and Mjolnir

- Game is developed primarily by Montreal

- Co-op is returning, and can be used in most side quests and world exploration

- RPG mechanics, eagle, and ship combat is all returning

- Ship combat is toned down to focus more on exploration

- Game is more focused on exploration, removing question marks on the map, and making players want to explore locations for better loot (like Breath of the Wild)

- Player has ability to change outfits on-the-fly, which can speed up or slow down notoriety build up in different kingdoms and stop Sheriffs coming after you 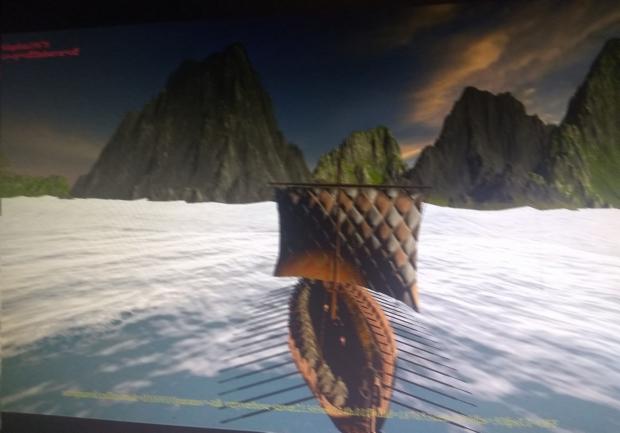 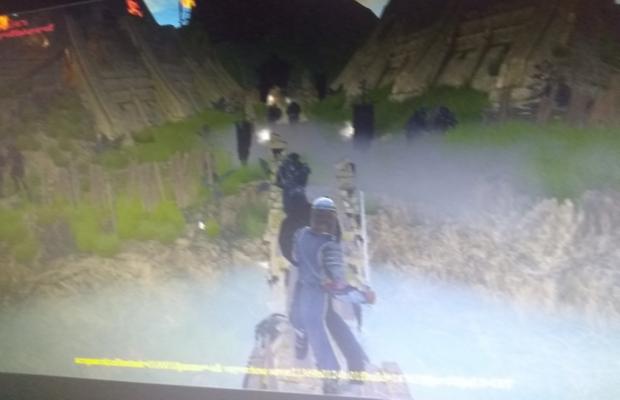 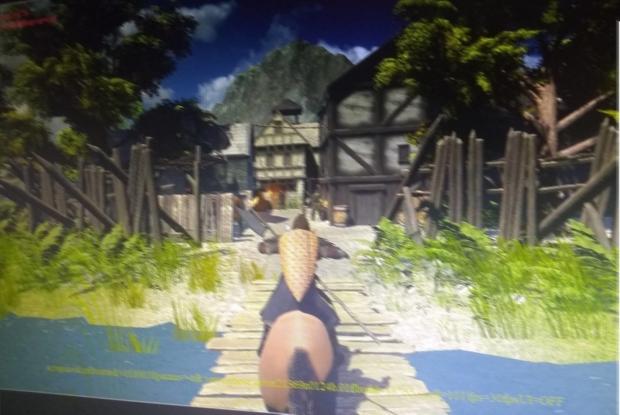 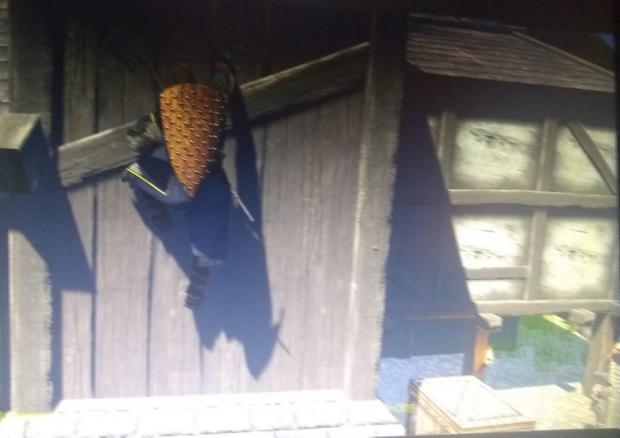 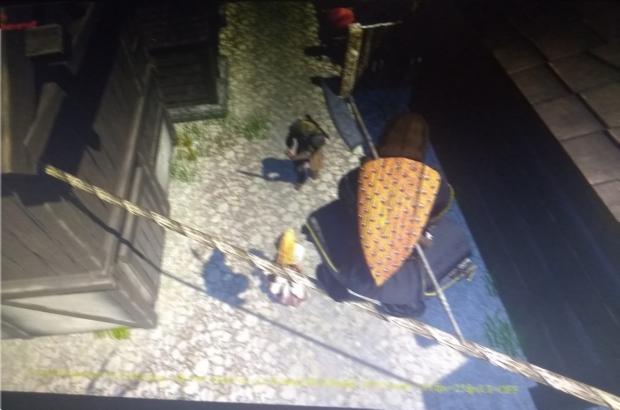