A new Mortal Kombat 11 PC patch has been released bringing the PC version of the game up to where the console version is. Patch notes have also been released and have been made available here. 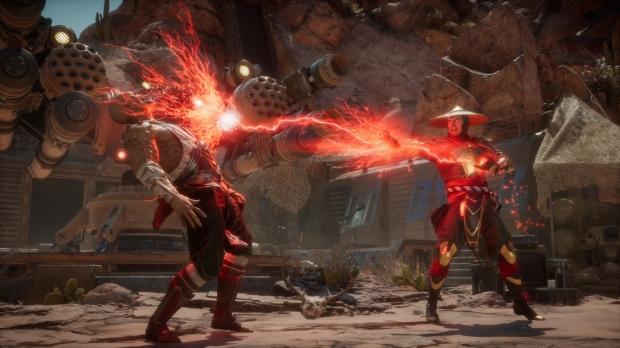 Mortal Kombat 11 for the PC has recently been blessed with a new update that has brought the PC version of the game up to where the console version is. The new updates patch notes have been released onto the Steam listing for Mortal Kombat 11 and have made changes to the games AI, various crashing bugs, online match-making and several issues with FXAA.

This update also brought some changes to Tower of Time, the changes feature some adjustments to the AI difficulty, health reductions for opponents, increases for Koin Rewards and many more small fixes here and there. I recently reported on a Mortal Kombat 11 mod that unlocked the games 30FPS lock to 60FPS through mod. This mod made the menu, intros and fatal blows to be showcased in glorious 60FPS, it was believed that this update broke the mod but it has recently been updated and you can download the updated version for free here.

The full patch notes have been provided here:

The Community Gift has been distributed via the above update for PC players that has 500,000 Koins, 1,000 Souls, 1,000 Time Crystals, 500 Hearts, as a thank you. Please make sure you log in and claim your Community Gift by May 6, 2019, at 8 am CST/6 am PST. Community Gifts will be sent out for Xbox and Switch players with their respective updates. We appreciate your patience!