We now have a new tid-bid worth of news regarding Microsoft's Age of Empires 2: Definitive Edition. The title has received its official rating from the Entertainment Software Rating Board (ESRB).

Here is the official summary; "This is a real-time strategy game in which players control empires from the Dark Age through the Imperial Age. From an overhead perspective, players complete campaigns, build structures, gather resources, and command/deploy military units (e.g., infantry, horsemen, war elephants) against nearby civilizations. Players can zoom in on military units, while they use swords, bows, and cannons to eliminate enemy forces and structures; battles are accompanied by weapon clashes, cries of pain, and explosions. Some battlefields depict impaled soldiers on spikes, and a handful of cutscenes depict images of soldiers impaled by arrows. One still-image sequence shows a large bloodstain on the ground along with blood splatter on parchment. The word "bastard" is heard in the game."

Microsoft did tease that the Age of Empires 2: Definitive Edition will be released "soon", more on that here. 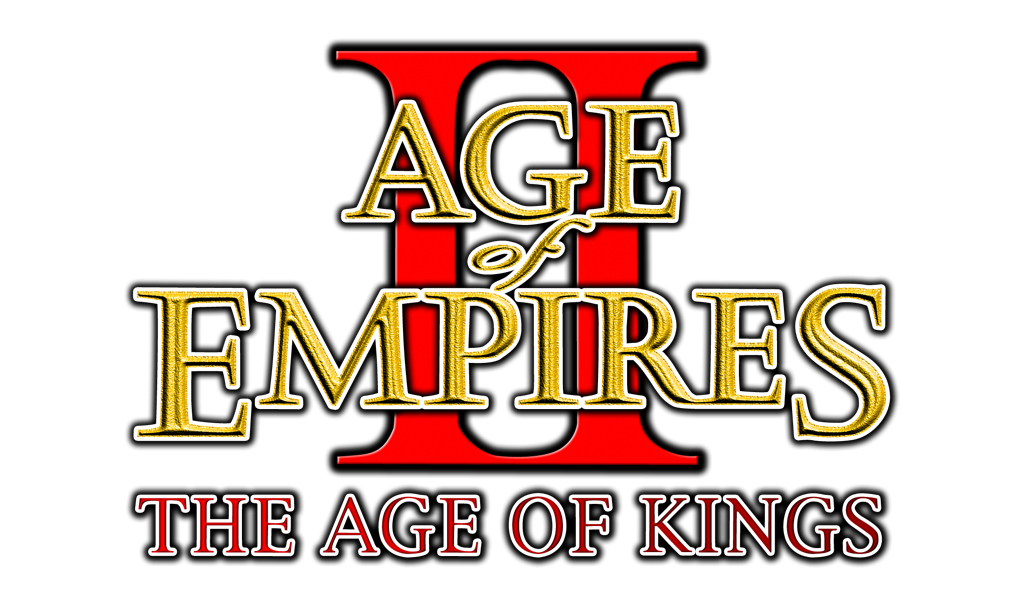