Risk of Rain 2 is one of the most explosively chaotic and fun indies I've played in recent memory. Apparently I'm not the only one who thinks this; the game has pulled in a metric ton of players in its short availability on Steam. 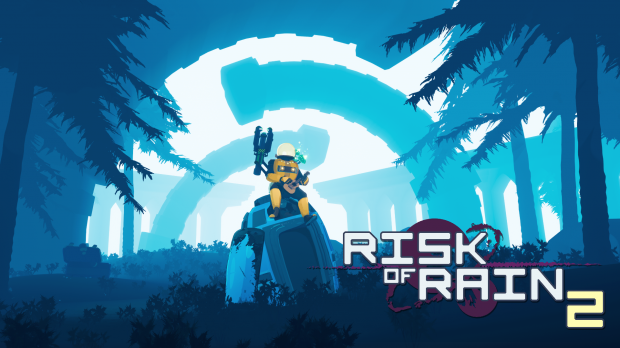 Hopoo's new sequel brings the classic Risk of Rain roguelike to the 3D realm, complete with 4-player co-op madness and hard-as-nails boss fights. The formula has proven to be immensely powerful: Risk of Rain 2 has amassed over 650,000 players on Steam in its first week of early access. For an indie--or any game on the platform, really--these numbers are absolutely gigantic. The numbers are inflated a bit from the recent BOGO offer, but Hopoo is about to crest 650,000 copies sold on Steam...and those are just early access figures. Those sales could jump dramatically when Risk of Rain 2 launches on other platforms later this year.

Armed with this surge of goodwill, the devs are committed to laying out the game's future roadmap of content. There's still more classes, maps, items, and titanic world-breaking bosses to deliver, as well as a ton of tweaks and hotfixes to roll out. Right now Risk of Rain 2 feels like a complete game to me, so I'm excited about the prospect of expansion into this weird, punishing sci-fi universe.

"I just wanted to say from the whole team how absolutely floored we are with the reception so far," shared Duncan Drummond, Co-founder of Hopoo Games. "I was personally hoping for something to match at least half of the original game: apparently we're doing a LOT better. It's absolutely surreal - thank you all again."

Risk of Rain 2 is now available for $20 on Steam's early access. Check below for a trailer and more information about the game: