Risk of Rain 2 looks like tons of fun, even if it's hard as nails.

Gearbox today announced Risk of Rain 2 during its PAX East presentation, a new evolution on the indie platformer roguelike. Risk of Rain 2 sees the original sidescrolling platformer reborn with 3D graphics and visuals, ultimately transforming it into a rather appealing indie survival shooter. Up to three other players can join you for co-op chaos as you blast all sorts of randomized robots, aliens, lizard-people and other marauding baddies in a madcap run for freedom and loot.

The sequel, which has been in development for 3 years now, keeps true to the original's premise and form: get as far as you can and collect as much loot as you can before you die. Then rinse and repeat. The graphics are extremely appealing and remind me of a modern day Atari game, complete with that old-school 80s do-or-die kind of feel. 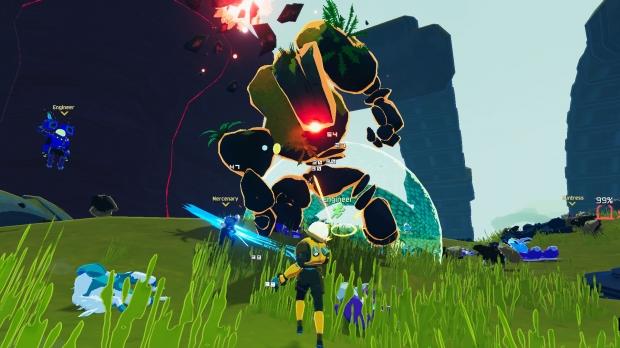 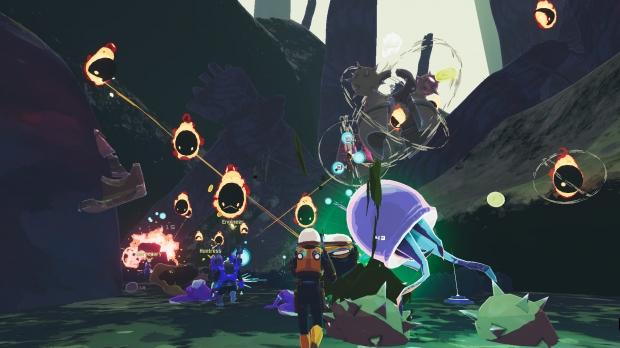 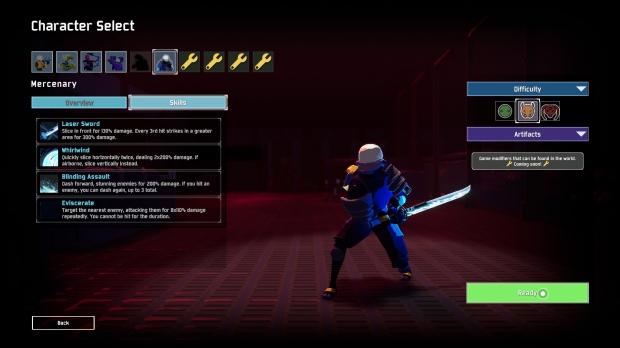 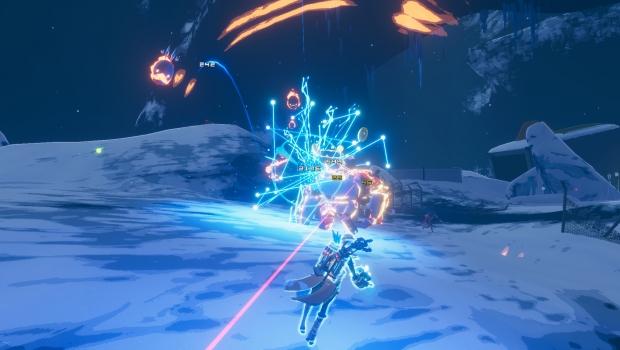 Risk of Rain 2 adds two new classes, bumping up the total survivor count to five. The new Artificer (a kind of space wizard) and MUL-T, as well as the classic Engineer, Huntress, and Commando trio.

Risk of Rain 2 is currently available in early access on Steam for $20, and if you buy now you get a free copy to give to a friend. This promo lasts until March 30, so jump in while you can.