Google invites consumers to gather around for its new vision of gaming at GCD 2019.

Reports indicate Google is developing a new gaming platform ecosystem similar to Microsoft's Xbox LIVE, complete with new hardware. The idea is Google's service will tie together its Google Play storefront, the planned game streaming Project Stream service, and a possible games console or low-cost set-top box. Supposedly the controller for Google's new gaming vision was leaked ahead of schedule, but reports now say it's not real. If real, we predict the controller will be compatible with mobile, desktop, laptop and Google's new games hardware.

Now Google teases its new gaming focus with a new video. The footage clearly highlights various genres of games from racing, to exotic RPGs, sports games, space sims, and medieval battlers, making us think it's for Project Stream. It prompts gamers to "discover a new way to play." There's also a curious little noise at the end that could be the noise Google's console makes when it's turned on.

Reports say Google has been experimenting with games hardware and content for a while now. Having made billions from its lucrative Google Play mobile market, the company is eager to make a larger splash in gaming, and is likely to use its Project Stream technology to do so.

Google plans to unveil its plans on March 19, 2019 at 1PM EST. We'll be sure to update you once we have more information. 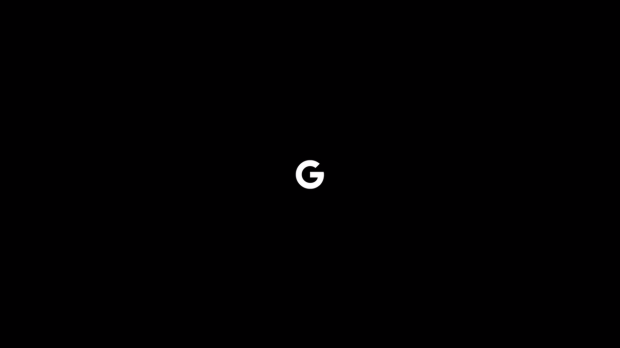