Some new sales statistics have been released for Nintendo's Super Smash Bros. Ultimate and according to the data digital sales are dwindling compared to December. 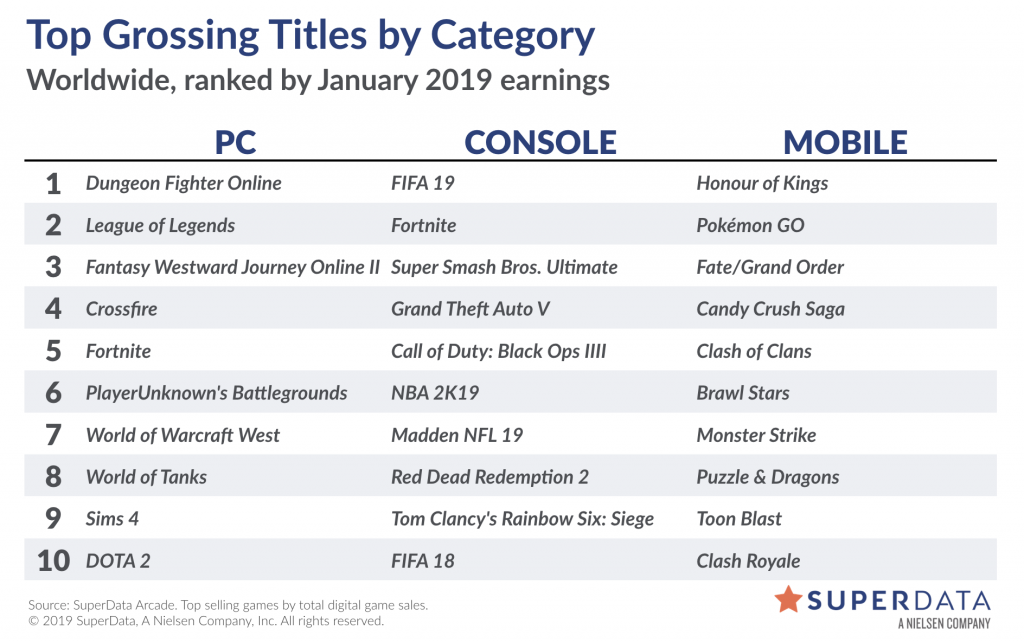 In other news about Super Smash Bros. UItimate, Nintendo are bringing Persona 5's 'Joker' to the Smash Ultimate roster, more on that here. The stage name that is arriving with 'Joker' has also been data mined, check that out here.