At the start of the month I reported on a newly-surfaced patent that suggested Sony's next-gen PlayStation 5 would be backwards compatible with PS1/PS2/PS3/PS4 games, and here we are again with a new patent that was filed yesterday and is registered to Sony Interactive Entertainment. 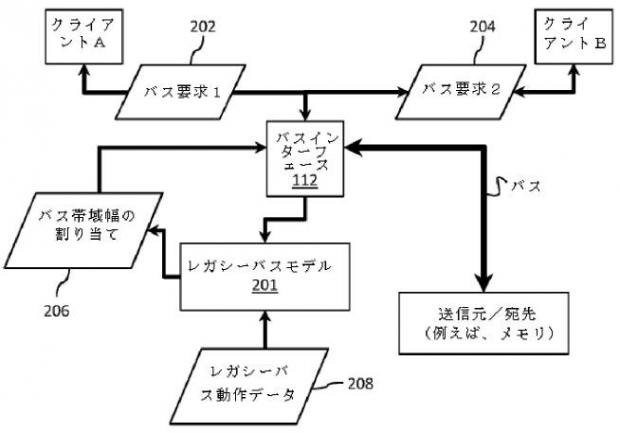 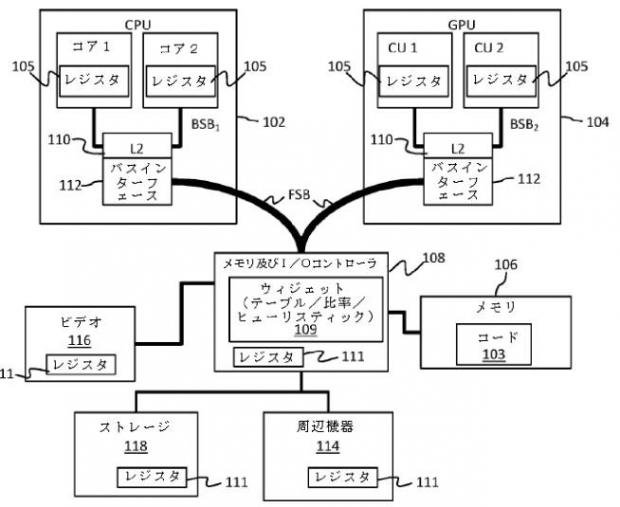 PlayStation hardware architect Mark Cerny has his name attached to the patent as an inventor, and should be leading the PS5 charge. The new patent is titled "Simulation of legacy bus operation for backward compatibility" and was registered alongside the "CPUID impersonating method" that we reported on earlier this month.

With these patents, we can only guess that Sony will have backwards compatibility as a huge feature on the PlayStation 5. If the PS5 can 'emulate' previous-gen PlayStation consoles, it would open up playing thousands of PlayStation games from all generations. Not only that but the previous post I wrote on the PS5 backwards compatibility patents teased the SRGAN process that would see "remastering by emulation" that would upscale SH/HD games to 4K using AI technology.