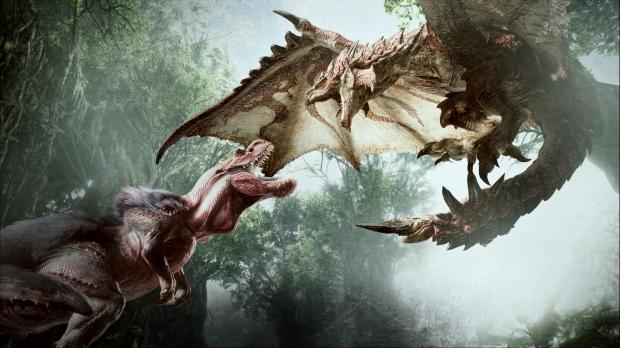 Capcom's online-based Monster Hunter: World multiplayer game has exploded since launch, spiking company profits by sixfold and ushering in a new steady influx of cash for the publisher. The game, which has sold more than 11 million units worldwide, is a huge success in its native land and actually outpaced big hits like Super Smash Bros. Ultimate and Pokemon Let's Go in 2018's game sales. 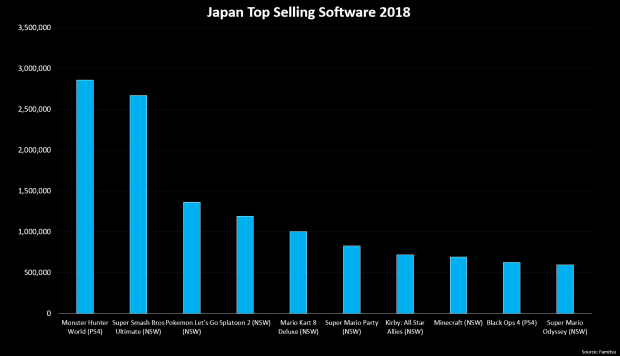 Sony's PS4 actually beat Nintendo Switch sales in Japan by roughly 700,000 units, likely driven by Monster Hunter: World's success and Black Ops 4 (which is actually in the top 10). Despite being nearly 8 years old, the 3DS is still rules Japan's hardware sales charts with over 24 million handhelds sold in 2018.

Capcom is absolutely knocking it out of the park as of late, and we can't wait to see how well its new Monster Hunter: World Iceborne expansion does.