Like any major service game, Monster Hunter: World has evolved with a ton of free content updates to engage players. Funded by microtransaction earnings, Capcom has consistently rolled out new activities and events for players...but now it's time for a major content drop. Introducing Iceborne, Monster Hunter: World's new premium expansion slated for Autumn 2019 on PS4 and Xbox One.

Iceborne promises to be a "massive expansion" that adds new monsters (and some old beasties like the Nargacuga), fresh regions and environments to explore, new hunter attacks, an expanded quest ranking, and lots more--probably new weapons and styles to boot. Exact details remain unknown but we know it's coming in Fall 2019 and that it'll be pretty big.

An Autumn 2019 release puts Iceborne in Capcom's second quarter of Fiscal Year 2020, which should help fill out its release slate and revenue guidance throughout the year.

"This is a paid expansion and will be delivered as DLC, so you can seamlessly transition from Monster Hunter: World into Monster Hunter World: Iceborne," Capcom wrote on the announcement page.

"We'll have more details in spring 2019, but for now our target release window is set to autumn 2019 for PlayStation 4 and Xbox One. Details on the release timeframe for the PC version are still in the works, but we'll be sure to let you know ASAP." 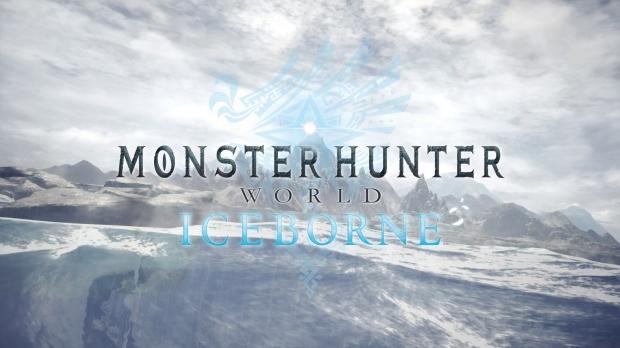