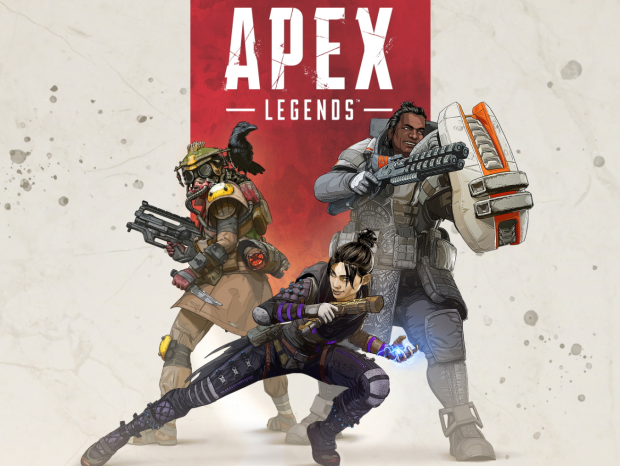 Today Respawn and EA announced Apex Legends, a big new free-to-play shooter with 60-player battle royale and Overwatch-like squad battles. Set in the Titanfall universe, Respawn makes some big changes from previous games in the series: multiplayer nixes mech suits and parkour/wall-running, replacing them with a roster of 8 characters with Overwatch-like skills and abilities. Going free-to-play wasn't enough, though, and EA and Sony made the game even more accessible by removing the PS Plus barrier for Sony's 90 million strong install base. Apex Legends still requires Xbox LIVE Gold to play on Xbox One.

Apex Legends is borrowing a lot from other games. Outside of its visuals and mechanics, EA will monetize the game in two key ways: optional cosmetic-only microtransactions and a battle pass, similar to Fortnite. Apex Legends also has seasons, and the battle passes unlock exclusive vanity items for these timed events. There's no pay-to-win scheme here, but cosmetics are unlocked in lootbox form via Apex Packs.

And you can't get duplicates, EA confirms.

"Apex Packs are often given as rewards for reaching a new Player Level. You can earn a total of 45 Apex Packs from Player Levels 1 - 100."

What are the drop rates for items of a specific rarity in an Apex Pack?

When it comes to characters (or Legends as they're called in the game), players have to unlock these gradually with Legend Tokens that are only earned by playing the game.

Apex Legends is out now on PS4, Xbox One, and PC. Check below for more info: