Today NetEase and Blizzard announced a publishing extension agreement that brings key games to China through 2023. 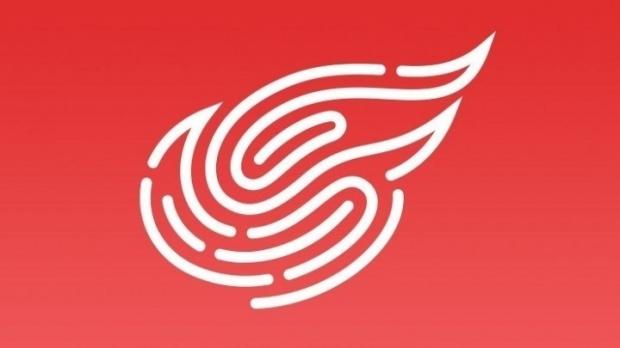 Chinese titan NetEase is mostly known for mobile games, but it also licenses the right to publish strong AAA franchises in the region, namely Blizzard games. The company currently runs popular games like World of Warcraft, Starcraft II, Diablo III, and Overwatch in China, and is overseeing development of the Diablo Immortal mobile game for the region.

This extension comes at an interesting time. Blizzard is working on multiple new games and projects including Diablo 4, a possible Overwatch sequel, a handful of mobile games based on key franchises, and even new IP. With NetEase's help, this strong pipeline of games will likely see their way into mainland China, a calculated move that'll earn Activision-Blizzard strong revenues. China is expected to rake in $37.98 billion in 2018's total gaming revenues, largely from mobile games.

This extension could indicate some of these major games are primed to release between now and 2023, even the ones that're currently in incubation phases of development.

"NetEase has been instrumental in helping us bring Blizzard's epic games to even more players around the world, and we're grateful to have such a strong partner in China," said J. Allen Brack, President of Blizzard Entertainment. "We look forward to continuing our relationship and cooperation in China and beyond."

"We're pleased to continue our successful partnership with Blizzard after more than a decade of close cooperation," said William Ding, founder and CEO of NetEase. "The scope of our collaboration is now deeper and broader than ever before. We're confident that together we will continue to bring even more exciting game experiences to players worldwide."