Samsung is set to stun the world with the release of its foldable smartphone currently known as the Galaxy F sometime in early 2019, and every week or two we hear more rumors that begin to form a more solid picture of what to expect from the company. 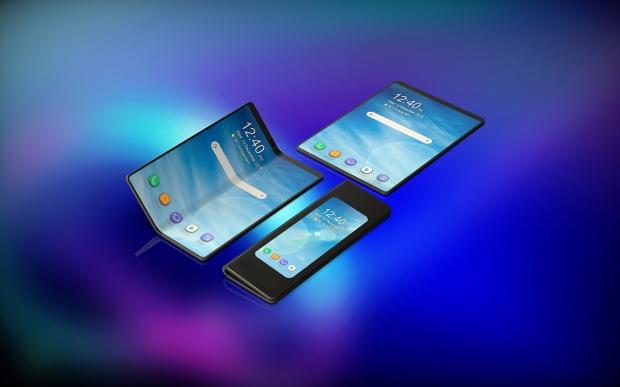 Now the latest to add to this growing pile of news is research firm CGS-CIMB Group releasing new information on the purported Galaxy F, a foldable smartphone that will reportedly feature dual batteries (one behind each display) that will offer a combined 5000-6000mAh. We've previously heard Samsung could charge up to $1800 for the new foldable smartphone, so one would expect mega specs in all areas.

These numbers suggest that foldable smartphones will account for 1.3% of total smartphones in 2019, to a much larger 9.2% slice of the smartphone pie by 2020. These numbers should only increase in magnitude as the years pass. CIMB is expecting Samsung to launch both the next-gen Galaxy S10 and Galaxy F at the same time in February 2019, but Samsung could surprise and host a separate launch event for the Galaxy F, something I want to see.