The UK sales charts for the week ending on December 8th are in and Nintendo's Super Smash Bros. Ultimate has taken 1st place as the best seller. 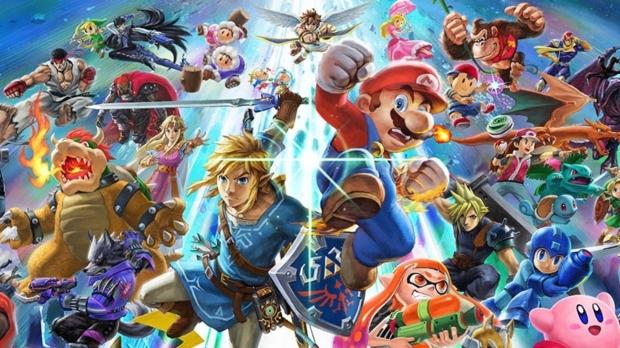 It should be noted that these sales do not include digital downloads and only have accounted for physical sales. Looking towards the UK sales charts now, Ultimate has knocked FIFA 19 down to third place from 1st, while Red Dead Redemption 2 still holds steady at 2nd place. According to GamesIndustry.biz, retailers have told the website that over the course of Black Friday and Cyber Monday, the sales causes Nintendo to sell 200,000 Nintendo Switch consoles, which no doubt added to the success of Super Smash Bros. UItimate.