Red Dead Redemption 2 launched onto the gaming world as one of the largest releases in gaming history, making close to a billion dollars in a week and smashing all sorts of records around the world. Well, CD Projekt Red is working on Cyberpunk 2077 and the hype around it is getting bigger and bigger with each passing day.

CD Projekt Red has said that it has reserved time in the development of Cyberpunk 2077 to polish it as much as it can, because since the release of Red Dead Redemption 2, the developer learned that it need to make "extraordinary games"... like it already didn't, but the team wants to raise the bar even higher. During a call with brokerage firm Vestor DM, CD Projekt Red boss Adam Kicinski was asked about what the developer learned since the release of Rockstar's Red Dead Redemption 2.

He was asked if he thought Cyberpunk 2077 was bug free enough to score a Metacritic rating of at least 95, given that Red Dead Redemption 2 sits high up on the perch at 97. Kicinski didn't hesitate, replying with "Without a doubt, quality is of paramount importance. We strive to publish games which are as refined as Red Dead Redemption 2, and recent Rockstar releases in general. That game is excellent, by the way, we are rooting for it. Rave reviews, excellent sales".

Kicinski continued: "What does that teach us? Well, it teaches us that we need to publish extraordinary games, and that's exactly what we are planning". He added: "gamers... tend to focus more and more on hit releases" because you can't be gaming 24/7, there's only so much time per day you can allocate to gaming. He continued: "it pays to be among the best - that's how you get a nice fat slice of cake, businesswise, and the same cannot be said for the lower leagues. In summary, we are rooting for Rock Star and for Red Dead Redemption 2, and we're happy to see that excellent games continue to sell well". 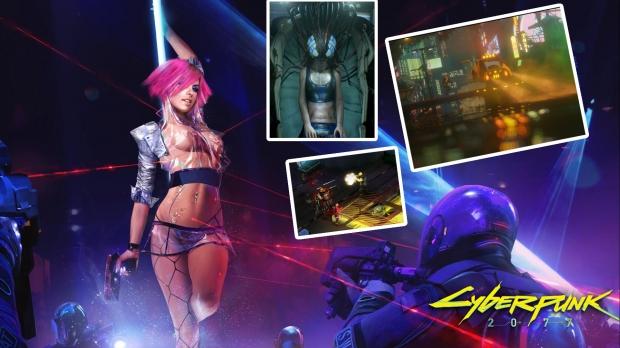