Last week, we heard about the numerous problems that the Fallout 76 beta was facing, some of the problems were so bad that they were even game breaking for some players. Now, Bethesda has dropped a 30GB update a day before the games next beta session. 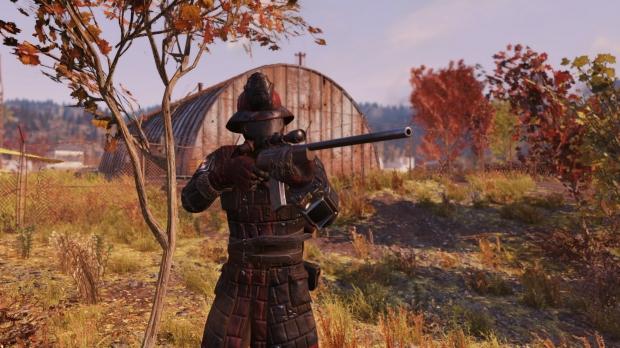 This patch is massive in comparison to the games total file size. Fallout 76 beta weighs in at only 47GB, the patch that is being released has clearly not been compressed as much as it could have been, and has been pushed out so players that jump onto the beta tomorrow will have a much better experience within the game despite the download. It seems that Bethesda are truly under the pump for the launch of Fallout 76, with the games launch only a couple weeks away and the developer ushering out massive updates like this, only shows that the title may not necessarily be ready for launch.

Moving onto the patch notes now, we have the standard stability improvements that Bethesda have said are "significant" across the board, performance improvements and fixes for the hitching that was present during gameplay. Other changes include; enemy balancing, crafting requirement changes, quest changes, bug fixes for both graphical errors and enemies, and much more. If you want to check out the full patch notes for Fallout 76, visit the official Fallout 76 patch notes post here. Fallout 76 is planned for release on November 14th for the Xbox One, PS4 and PC.

Performance: Several issues have been addressed to resolve hitches during gameplay and other performance issues.

Many mid and high-level enemies have received additional balance adjustments. Some notable changes include: