A fan of the upcoming Super Smash Bros. Ultimate has taken some time out their day to create an epic mash up of the Avengers: Infinity War trailer soundtrack and the released cinematics for Smash Ultimate.

Late into last week, Nintendo held their Super Smash Bros. Ultimate Direct and throughout the 40 minute livestream the Smash Bros. Director, Masahiro Sakurai revealed to fans a new adventure mode titled World of Light. World of Light was showcased on the livestream through a cinematic trailer that has relatable qualities to that of Avengers: Infinity War. The relatable qualities are even more apparent now that a fan has made a trailer combing the Infinity War trailer soundtrack with that of the Smash Ultimate cinematics.

The creator "PushingButtons" has edited together a bunch of the cinematic trailers that Nintendo has released for Smash Ultimate throughout the year. The combination of the Infinity War soundtrack and the cinematics truly does bring a single tear to the eye if you are big fans of both of these franchises. It should be noted, this epic masterpiece by PushingButtons was released only 5 hours after the Direct livestream was completed. Super Smash Bros. Ultimate will release on December 7th exclusively for the Nintendo Switch. 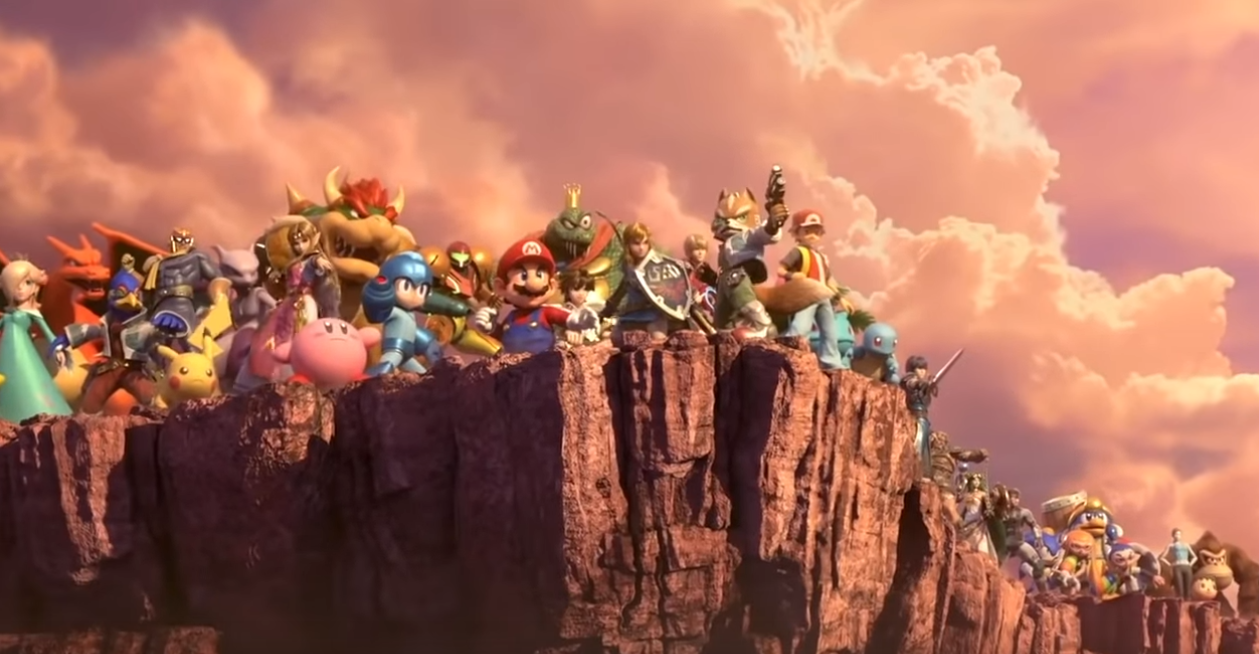