Overnight, Netflix revealed to excited fans the first on set glimpse of Henry Cavill, who is playing the main role of Geralt in the upcoming Witcher TV series.

The reveal came in the form of quick 30 second video that showcased Cavill walking up to the camera in his full costume. We can see from the video that Cavill has adopted a silvery white wig and also is wearing some makeup to bring out Geralts strong cheekbones. Cavill appears in a classic leather tunic and proceeds to drink a potion, we can also notice an adaption of colored contact lenses, these are of course to acquire the effect of Geralts cat-like eyes.

It is hard not to notice, but Cavill does not have a beard in this video. Many fans have commented within the Netflix post saying that Geralt or Cavill needs to develop a beard for this role. It should be noted, as much as a beard would look good on Cavill the Netflix adaptation series is based off the novels written by Polish author Andrzej Sapkowski. Throughout those novels Geralt mentions that he does not like having a beard and much prefers a clean shaven face. Within the entirety of this post you will find an excerpt from the novel 'The Time of Contempt' where Geralt is talking to his close friend Dandelion regarding his beard.

Geralt: "Do you have a razor?"

Geralt: "Lend it to me tomorrow morning. This beard of mine is driving me insane."

In other news about the coming Witcher TV series, the roles for Ciri and Yennefer have also been chosen, if you haven't caught up on that news, check it out here. It has also been confirmed that the TV series will feature 8 episodes within its first season, visit that story here. 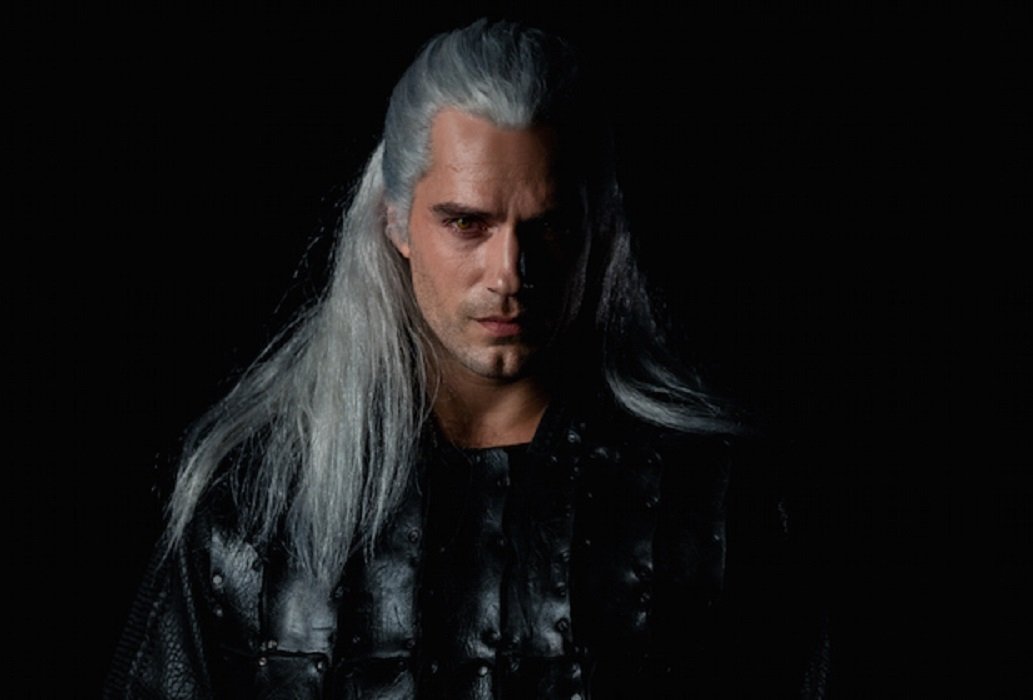