Probably two of the most important characters in The Witcher series have got to be Yennefer and Ciri. As Witcher fans prepare themselves for Netflix's rendition of The Witcher universe through a TV show, writer Lauren S. Hissrich has revealed the actors casted for both roles. 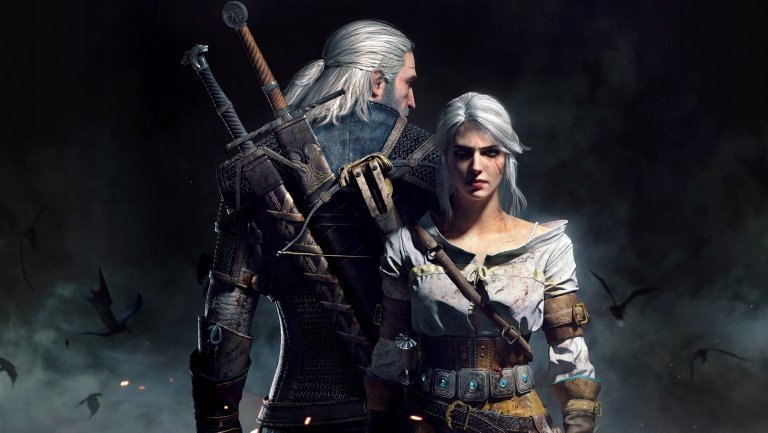 We have been hearing about The Witcher TV show for quite some time now, to give a little bit of a road map from where we started; I reported on the pilot script being finished back at the end of February. Then the first 8 episodes were completed and announced via Twitter from head writer Hissrich. Then Superman himself, Henry Cavill announced he wanted to play the role as Geralt in the new show, the following month he was signed in to be taking the role as The White Wolf.

Moving onto current events now, Freya Allan who starred in The War of the Worlds and Into the Badlands will be taking the pivotal role as Ciri. Anya Chalotra from The ABC Murders and Wanderlust will be putting on her soccers robe as she will be playing Yennefer. For those that don't know, Ciri is the princess of Cintra and a daughter in both Yennefer's and Geralt's eyes. To complete the rest of the roles, we have Jodhi May from Game of Thrones as Queen Calanthe and Bjorn Hlynur Haraldsson from Fortitude as her husband. For further information regarding The Witcher TV show, refer to the full interview with lead writer Hissrich here.