The app which will be released on October 26th alongside the official launch of the game will assist players through directly connecting to their Xbox One or PS4. Players will be delivered with real-time "interactive information to your smart device" that will allow for map zooms, waypoint setting, marking area's of interest and more.

It should also be noted that the app will allow for players to experience in real-time Arthur Morgan's core info and statistics. This will in turn render the HUD on your playing display useless, which means the option to completely remove it from the screen has now been made available. The app also allows for better access to Morgan's journals, gives easier navigation through the digital game manual and Social Club. The Red Dead Redemption 2 Companion App will be released onto iOS and Android devices alongside the official launch of the game on October 26th. For more information visit the official Rockstar Games blog post here. 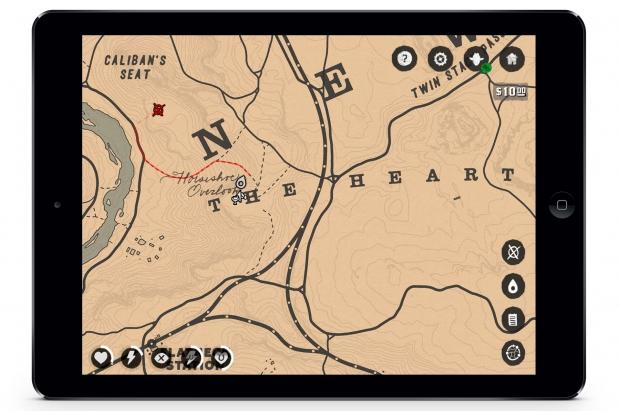 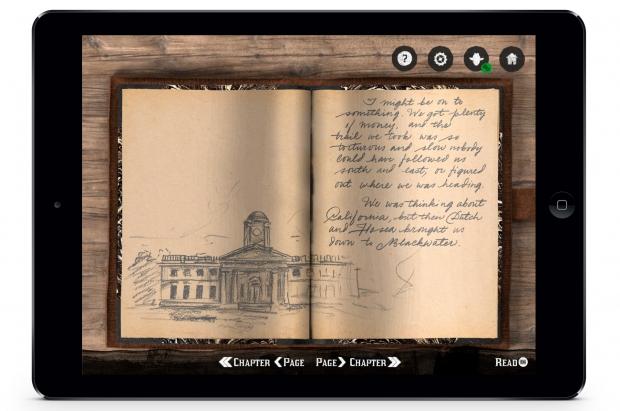