Back in last months Nintendo Direct, we saw coming to the end of the livestream that Nintendo would be bringing Switch owners a new installment into the Animal Crossing series. 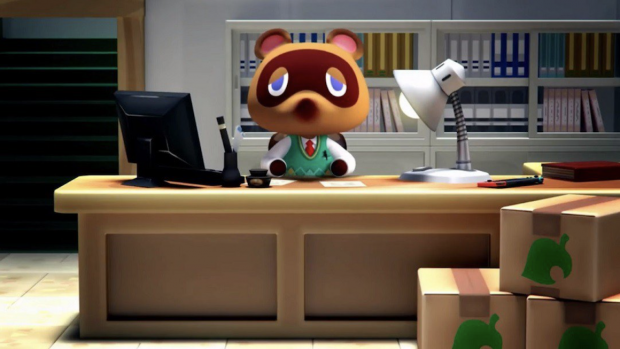 The news of another Animal Crossing game being in the works was revealed to us shortly after the classic animal crossing character Isabelle was announced to be joining the Super Smash Brso. Ultimate roster. After the Smash announcement we were shown Tom Nook who said that there would be a new Animal Crossing game sometime in 2019.

Now, recent rumors have surfaced from LootPots, who are claiming that a source has said to them at Animal Crossing fans can expect the game to be released sometime in late Q1 or early Q2 (March or April of 2019). To be completely fair though, LootPots did not specify who this source was or how reliable their information is, so please due take the broadness of these supposed release dates with a healthy amount of skepticism.