Mega Man 11 has released onto the Xbox One, PS4, PC and Nintendo Switch and to celebrate Capcom has released a brand new launcher trailer.

Capcom's Mega Man 11 has been released and with a short and sweet launch trailer that shows has debuted, the trailer showcases to players the many different stages and bosses that will be found throughout Mega Man 11. Players that manage to defeat each of the stage bosses will be glad to know that Mega Man is now able to absorb the respective powers from each of the bosses which in turn makes him much more powerful.

This absorbing of powers has been accomplished through Dr. Light's Double Gear System, Mega Man has been equipped with this new gear system and it allows for him to slow the duration of time, power up certain aspects of himself and also perform some other tightly knit tricks. Mega Man 11 has been released onto the Xbox One, PS4, PC and Nintendo Switch. For further information regarding Capcom's latest release, visit the official website post here. 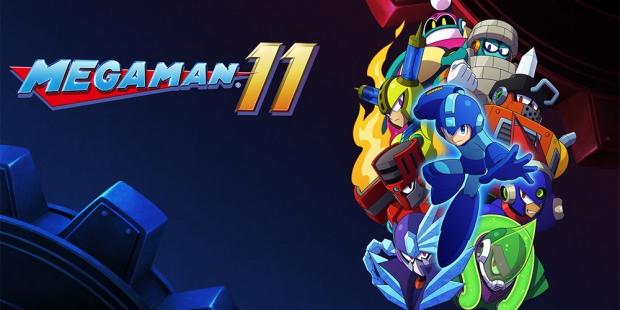