There has been quite a lot of news lately regarding Bandai's Dragon Ball FighterZ, we just saw a couple days ago that Android 17 and Cooler have been added to fighting roster, now the title has debuted to the Nintendo Switch. A brand new launch trailer has been released in celebration of the title coming to the handheld console. 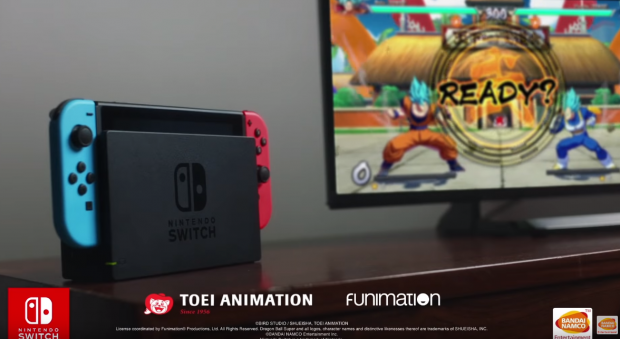