Just last week I reported on Android 17 being rumored to be on the way to Dragon Ball FighterZ's roster. Now, Bandai Namco has officially confirmed that 17 is here and he has even got his own character trailer.

We first heard about Android 17 coming to Dragon Ball FighterZ through the latest release of V-Jump, the reveal showcased to us that Android 17 would be arriving as a DLC character. The press release from Bandai gives a short backstory on Android 17, here is what was released "During his initial introduction into the DRAGON BALL universe, Android 17 was known to be a reckless anarchist, a trouble maker, and a real heel. After experiencing death and being brought back to life by Shenron, his brush with great-beyond caused Android 17 to take-on a life of peace and obscurity." 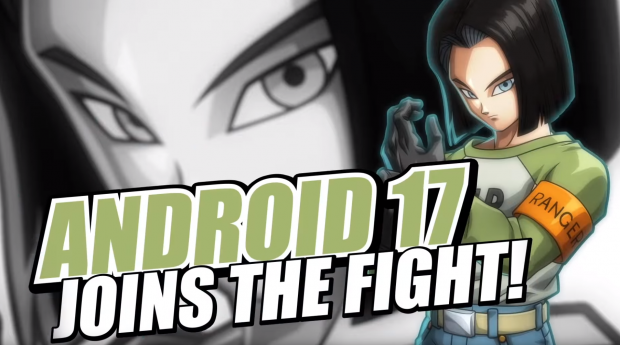